We are exploring another seaside place – Urunga, some 30km south of Coffs Harbour. A great feature of the town is its boardwalk, which runs for 1km over the lagoon from the town to its ocean beach. It was originally built in 1908, restored in 1988, and extended to its current length in 2010. 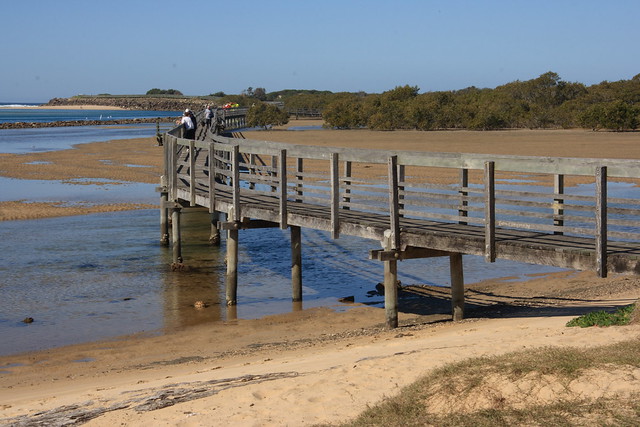 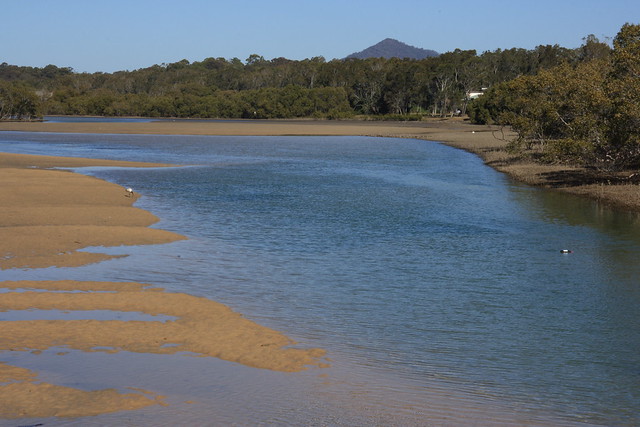 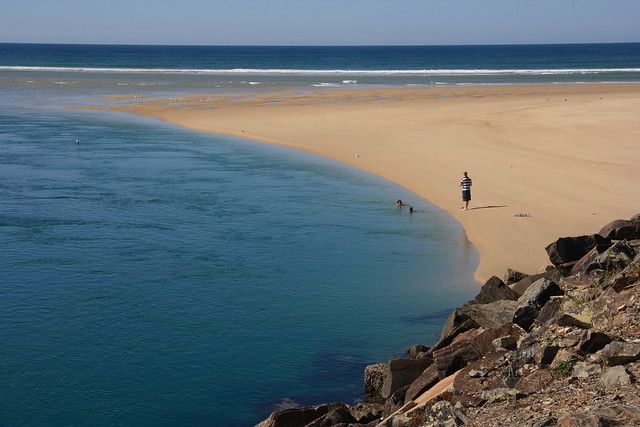 The photos I took haven’t done it justice – it’s a gem.