I have taken a few courses with ACP, the last being Camera Craft 3. This course involved exploring different photographic genres – the first being still life.

Still life is a very old genre that was first perfected by the Dutch Masters in the 17th Century, but can also be utilised by photographers. Both the choice and placement of objects, as well as its lighting is critical, as you can see in this series. 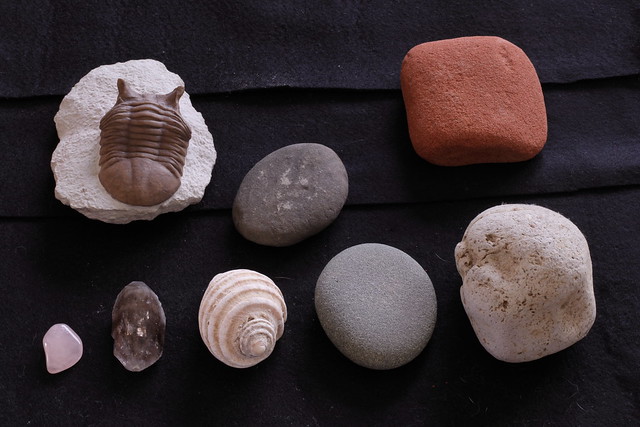 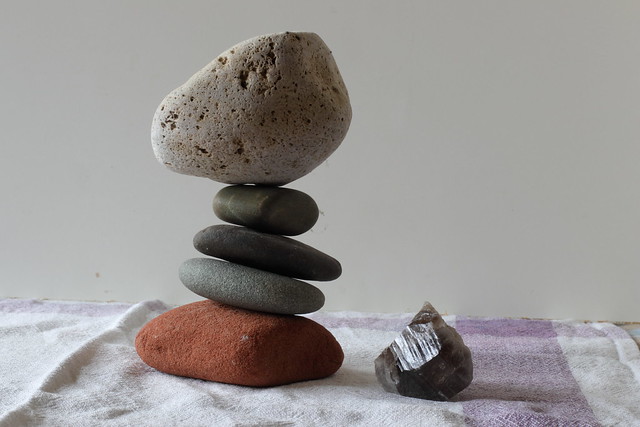 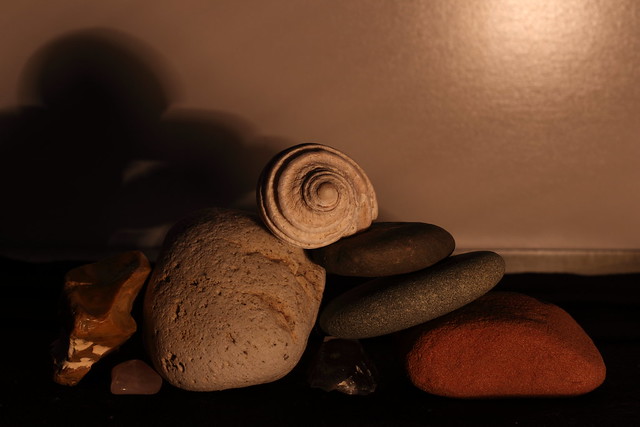 I hope that the Christmas holidays have gone well for you, and that the New Year is looking up.

While some of us are in the midst of summer, others are journeying through the darkest time of the year. This post is for you.

These photos were taken last July, when the late afternoon light was magical. It made my humble kitchen look like a scene out of a fairy tale. On the other hand, the scene could also be straight out of Psycho. 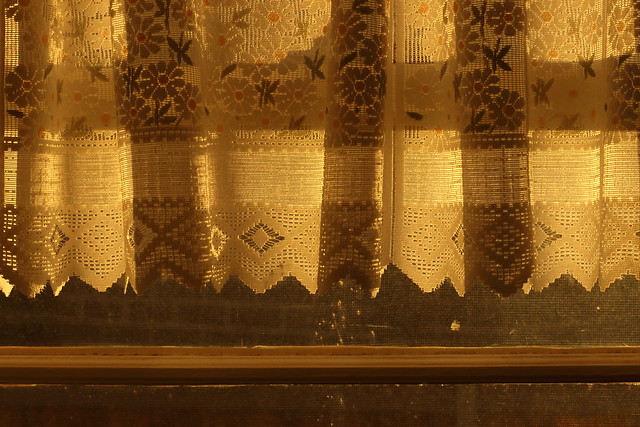 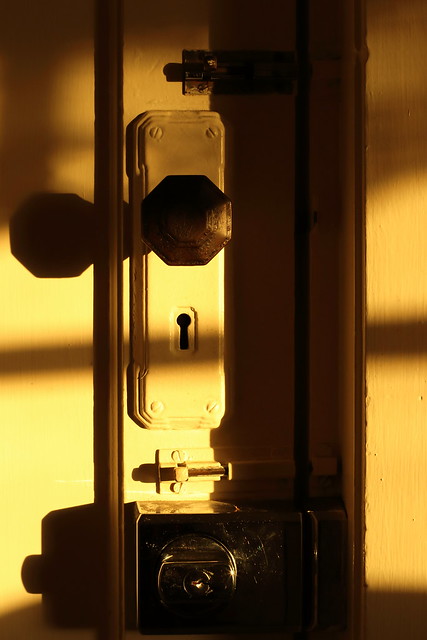 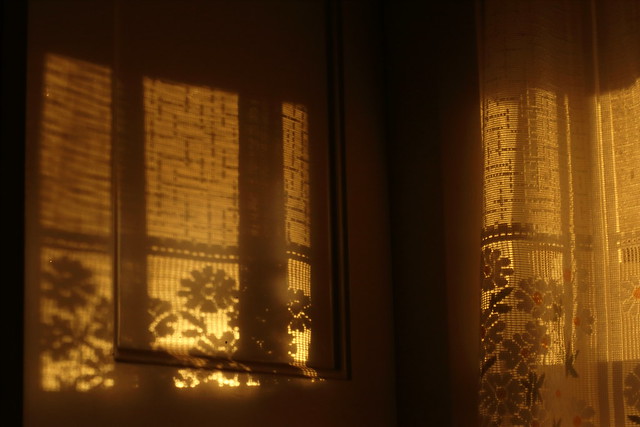 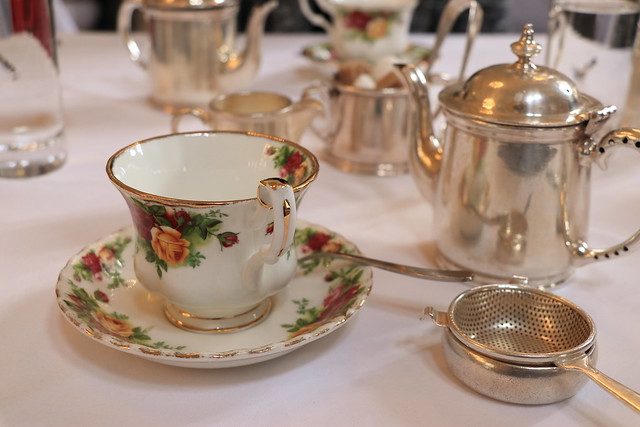 It was definitely tea with all the trimmings, but with a difference – the Tea Room also catered for various food intolerances and vegans! 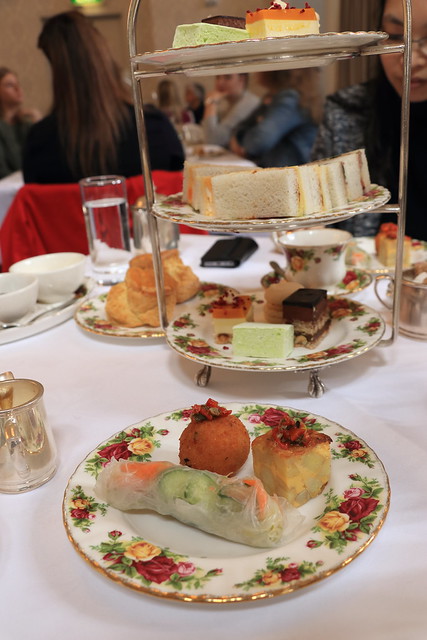 All those items on the tea stand was for one person, so be prepared. But where were the scones, I hear you say? 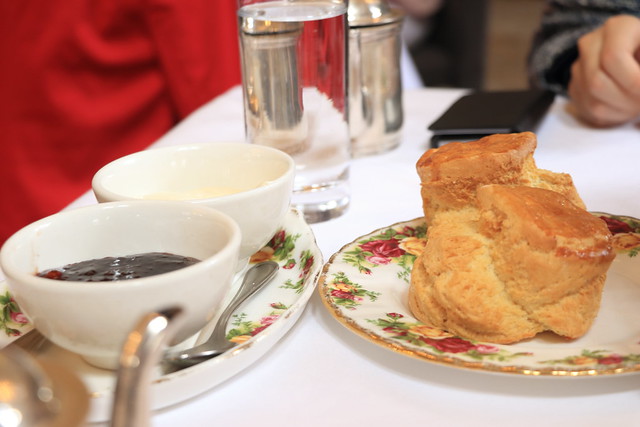 Of course, there were scones – enormous ones, served with the prerequisite jam and cream. Satisfied?

I became more aware of the trees around me in the autumn: how the branches of the crepe myrtle in my front yard formed a cross-hatching pattern against the bright sky. 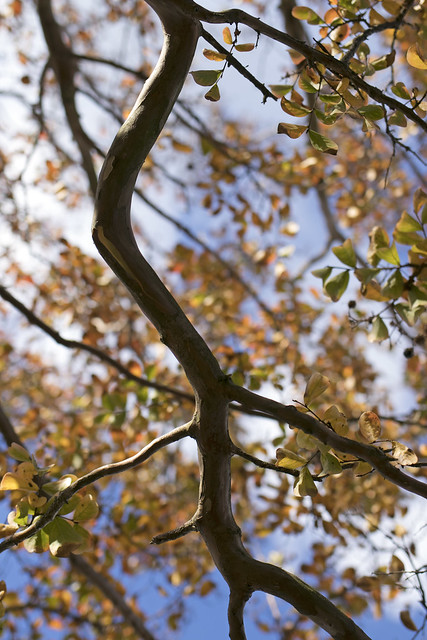 The softer light also highlighted frequently overlooked details: like a haphazard pile of leaves on the ground. 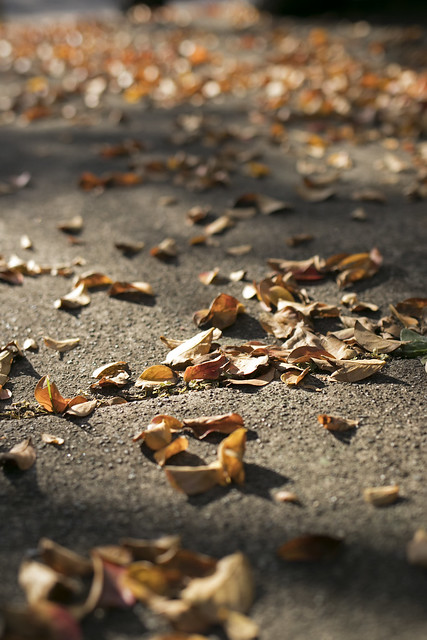 It wasn’t not only the deciduous trees that caught my eye: in the morning light, the ridges of bark on this gum tree had a character of its own. 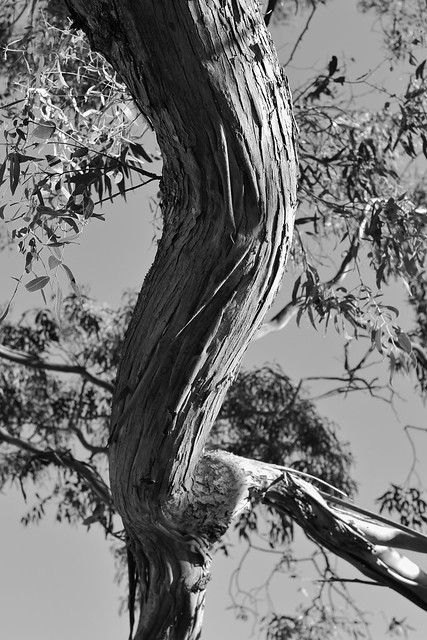 Last autumn seems very far away when it’s nine days till Christmas and 30C outside, but I’ve conjured up a few photos to cool you down a little.

A girl’s weekend in the Southern Highlands was a perfect opportunity to sample to autumn foliage. 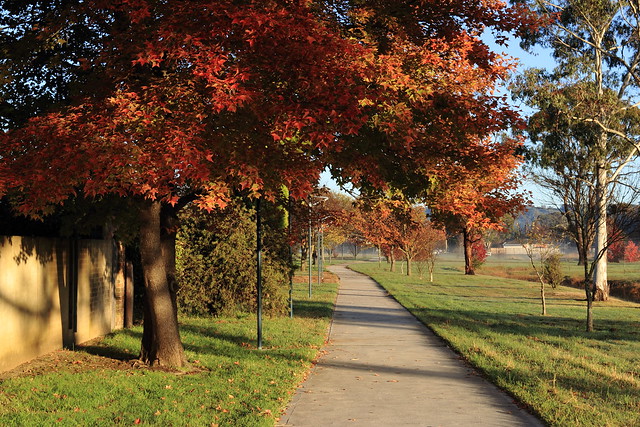 A foggy start to the morning… 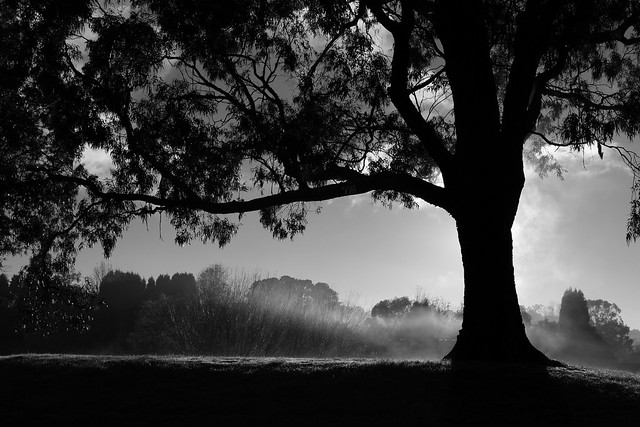 Cleared to a fine day… 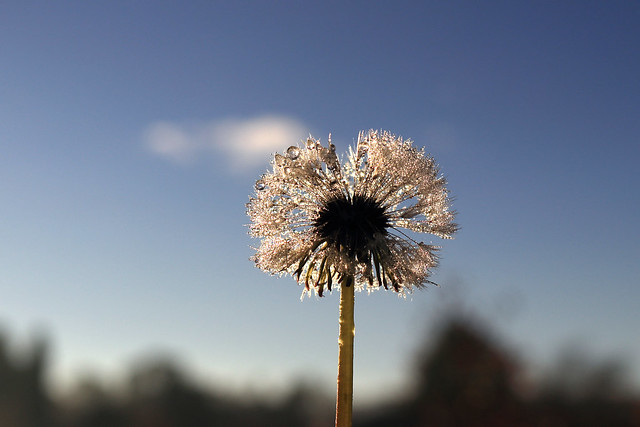 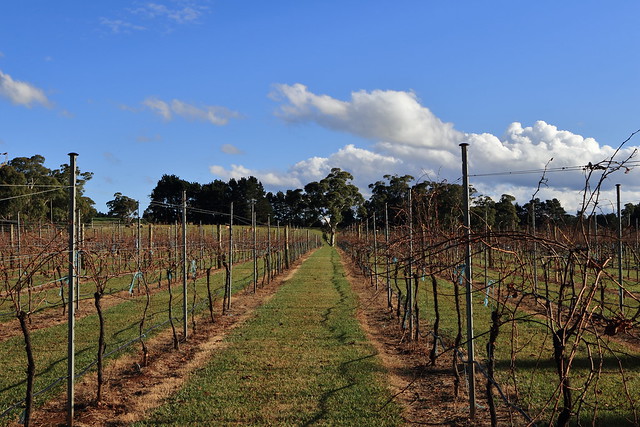 Time for an update of finished projects since last February.

The first project is a zip up vest using an Icelandic wool called Ístex Léttlopi. The yarn was interesting to knit with – a little scratchy, but is very light and warm to wear. The project also featured my first zipper installment, which was easier to do than I thought. The vest got plenty of wear during our cooler-than-average winter. 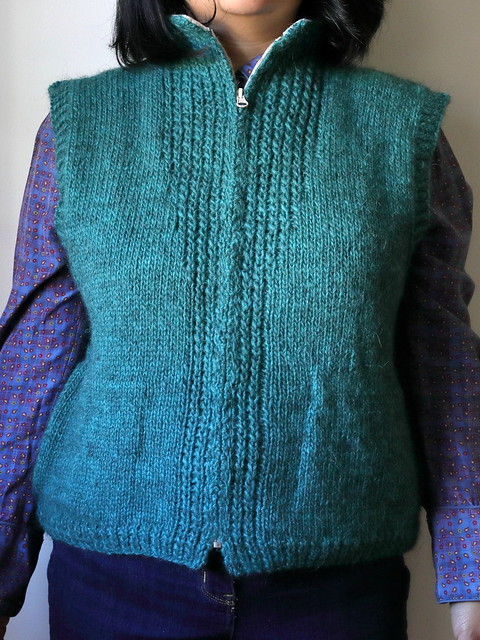 The second project was a teddy bear to use up some shaggy yarn that I had somehow picked up. The bear was my first toy but was straight-forward to do. I can see how some people might specialise in toy-making as it was a relatively quick knit. 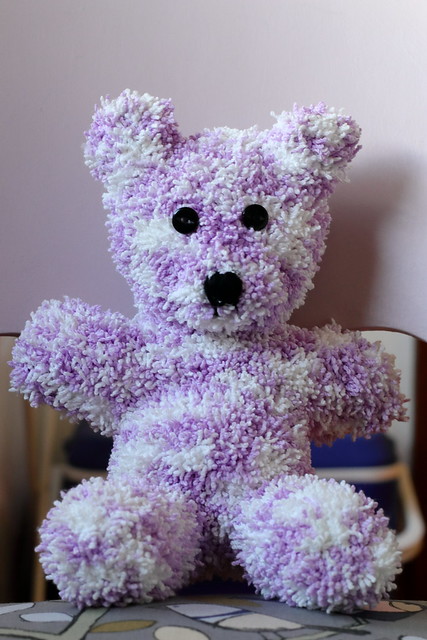 Third and fourth projects were quick birthday gifts for friends using patterns I have used previously. 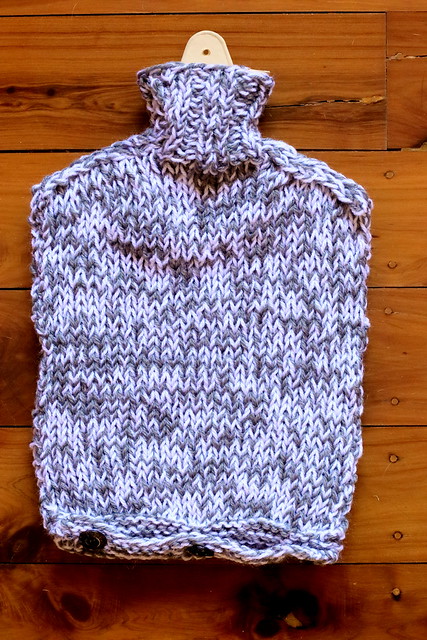 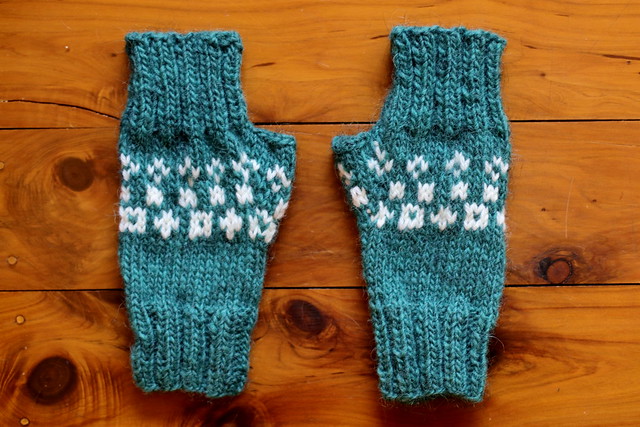 The last project I completed was a beanie project from Pom Pom Quarterly magazine. I did it mainly to use up some 4 ply yarn that I had in my stash, but it turned out very well. Luckily, we had a cool Spring, so I still managed to get some use out of the beanie even though I completed it in August. 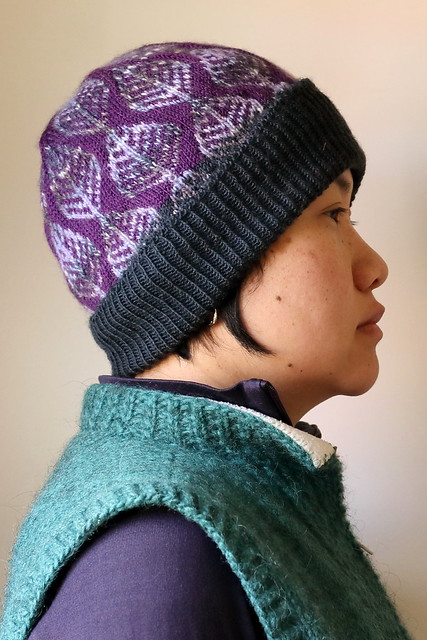