Lovely as the countryside was, we were on a science tour, and the Canowindra Age of Fishes Museum was our destination. 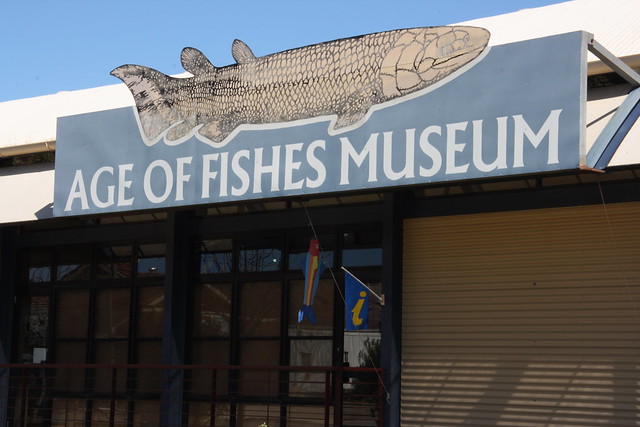 The story goes that while digging up a nearby road, some workmen stumbled on some fossil fish. They called the Australian Museum, and when the road was opened up, they discovered loads and loads of dead fish from the Age of Fishes in Devonian times, around 360 million years ago. The fish had died probably when their water source completely dried out in a bad drought. These slabs below are the tip of the iceberg. 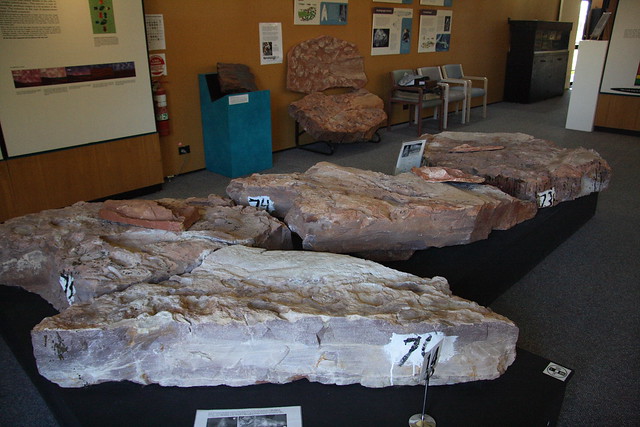 Back then fishes were the height of evolution. No animals had made it out of the water as yet. You can imagine that there was a lot of competition out in the water! Consequently, these fish aren’t like most of the modern fish you see. They had a suit of armour to protect them instead of scales or skin. 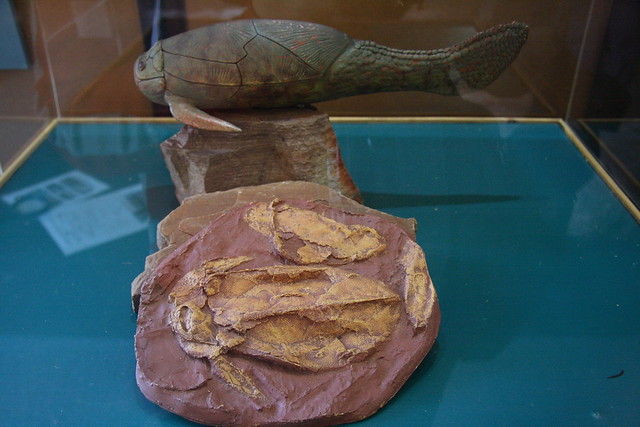 Some of the fish were quite small, perhaps 10cm long at most. This one looks a bit like a weird mini sting ray. 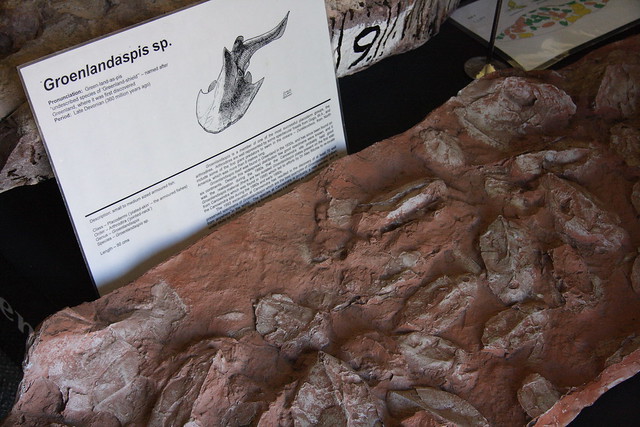 Others were up till 1.6 metres in length. 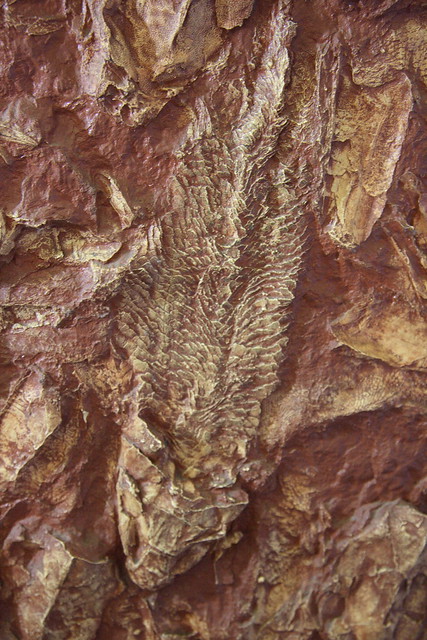 We were lucky enough to have the foremost expert in these fishes telling us his story. It’s not often that you find so many fossil fish in the one place, even Sir David Attenborough visited recently.