We’re pretty lucky as a suburb, as we have a train line through it, meaning quick commutes into the city. It used to be two tracks, but now has been widened to four to allow for quicker trains from Campbelltown and even out of town trains from the south west. 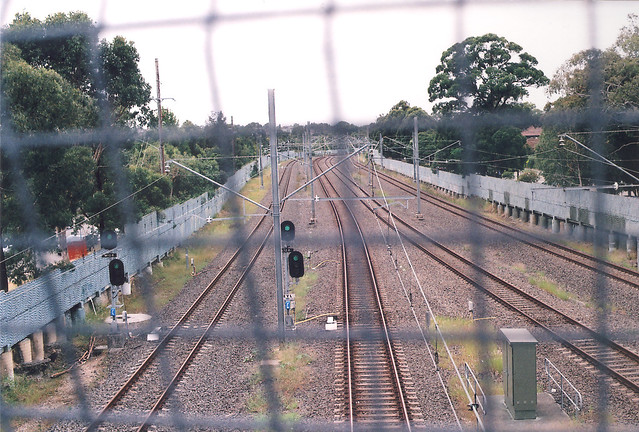 While having a train line is a definite advantage, having a motorway is a mixed blessing. The M5 passes straight through. It came just in time for the 2000 Olympics, so it’s about 15 years old. Before then there were just open fields on both sides of Kingsgrove Road. 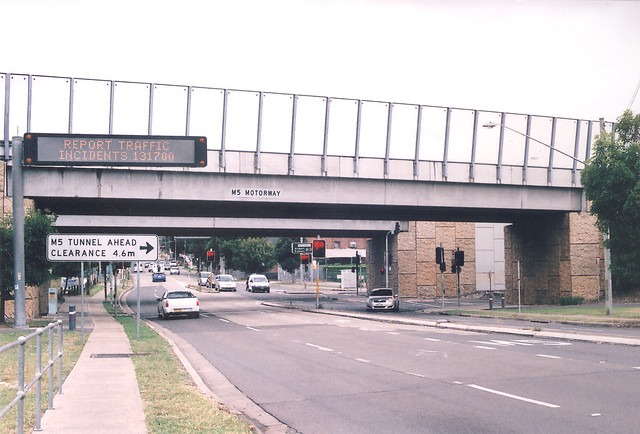