Our visit to Izu-Kogen concluded all too quickly, and we were once again at the station, taking multiple trains, one of which was of course the shinkansen. 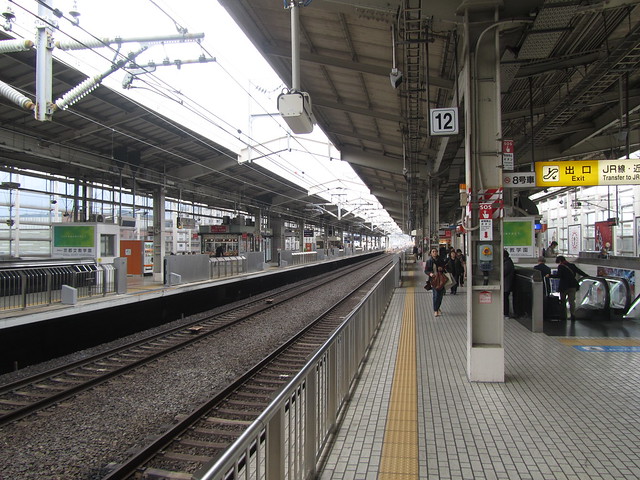 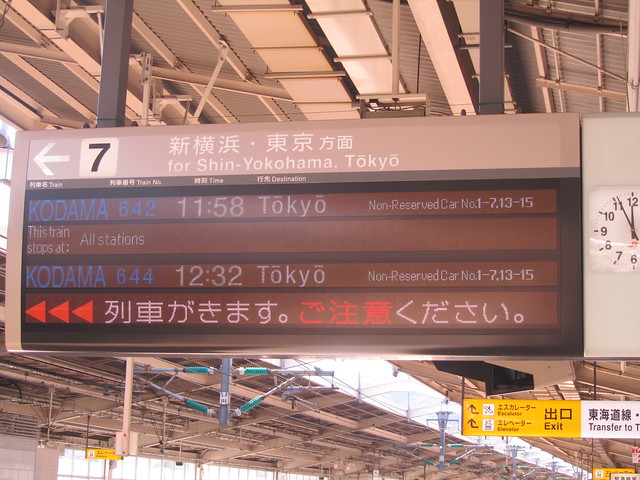 For those who have never taken a high-speed train, I took a little video at one of our transit points, Atami Station. It’s a taste of how fast those trains go, and shows a little of what goes on at a Japanese train station.

Notice:
1. Speed of train, and how nonchalant everyone is about it.
2. Barriers between the platform and the track – rather a good idea.
3. People still go around in Japanese dress – even while travelling.
4. The station master’s pointing routine in the background. It’s a Japanese thing to ensure that everything is done according to plan.

It was a rather long day on 5 separate services. The last was an all-stations service full of noisy high school kids. We were rather glad near the end to see this, our destination. 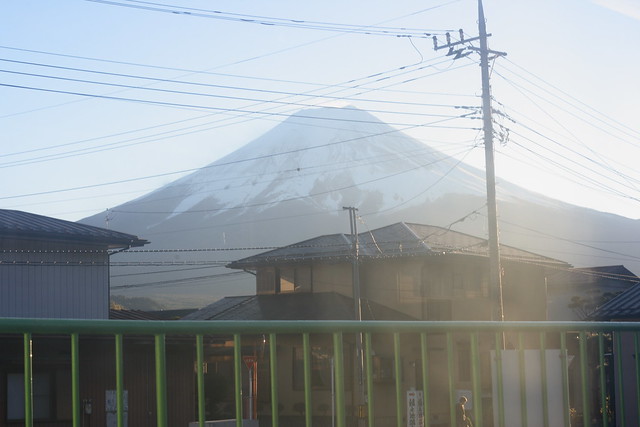