Our next destination was a town deep into the Japan Alps. It was another 5-train journey, and on the way, we saw the other side of Fujisan. 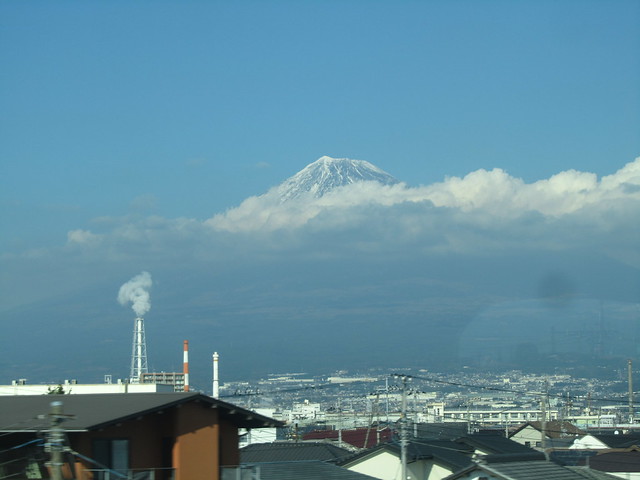 From sea-level, the mountain looms large, and gave us a more realistic idea of just how high 3,776 metres was.

We passed through the cities of Yokohama and Nagoya, and on to our final train. Soon the suburbs thinned out, and the scenes became more rural. 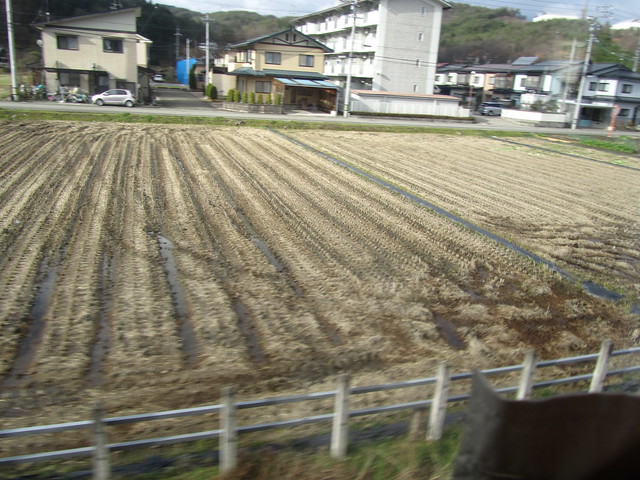 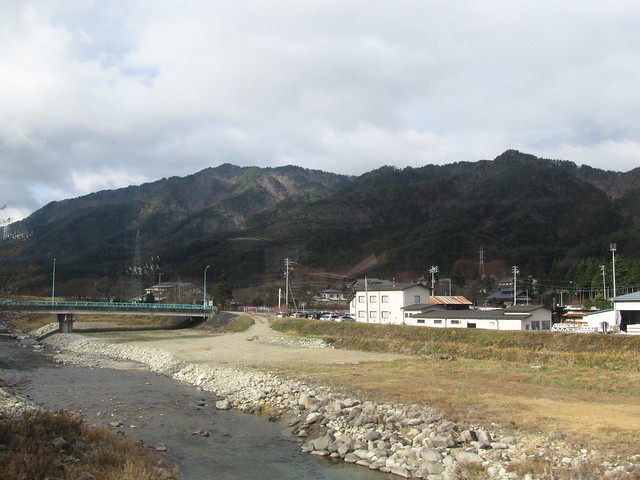 And then civilisation disappeared almost altogether. 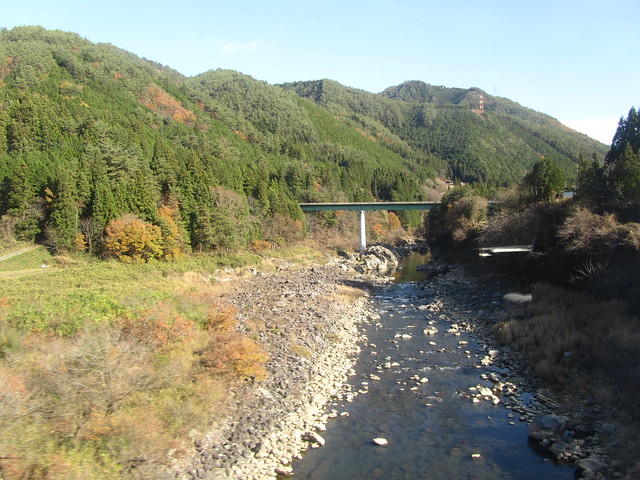 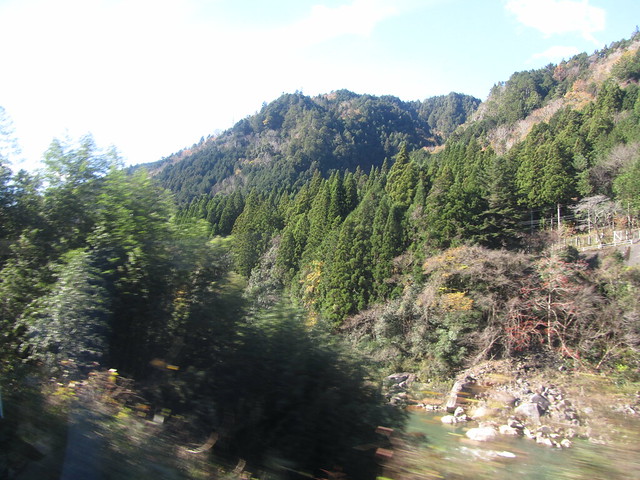 Eventually we passed by some small, mountain settlements, and saw some of its people in action. 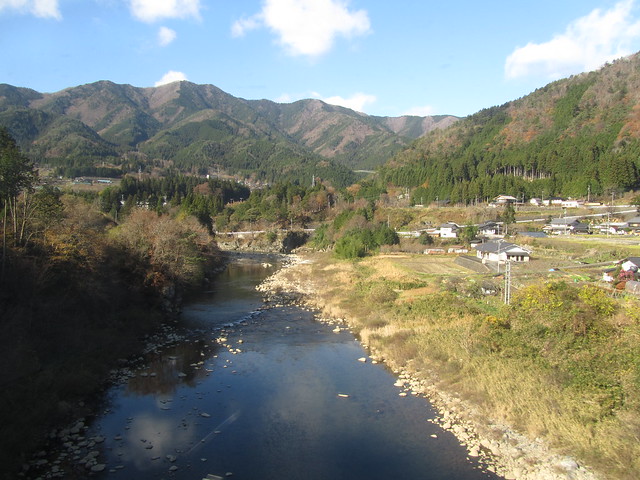 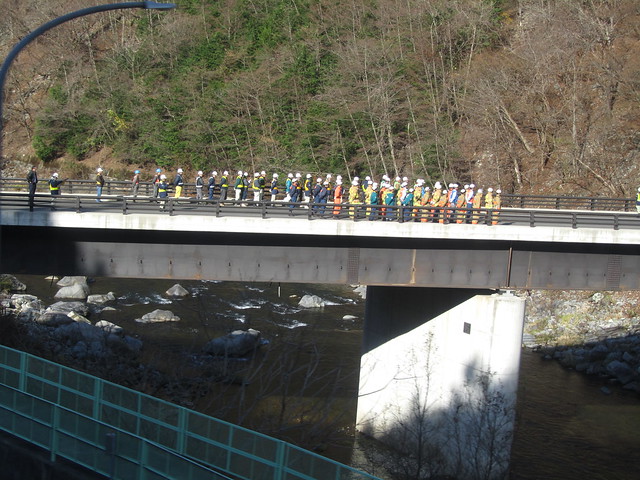 Evacuation drills are taken very seriously in an area that is very prone to earthquakes.

It was a lovely, slow journey through the valleys and gorges. Goes to show that Japan isn’t all about being in the fast lane.