Asakusa is truly a place that hardly ever sleeps. There are thousands of shops/bars/restaurants squeezed into one square kilometre, and they open until really late. This photo was taken at around 10pm on the main street. 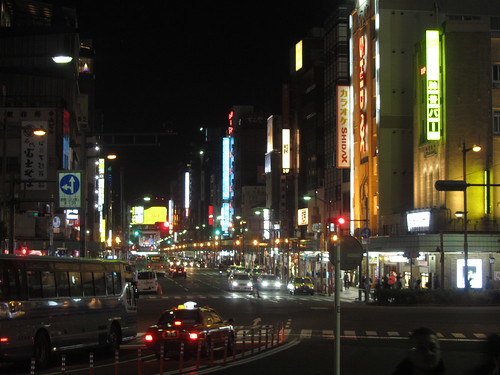 Aside from Nakamise, there are other shopping streets/malls that bisect it. This one had its Christmas decorations already up in early December. 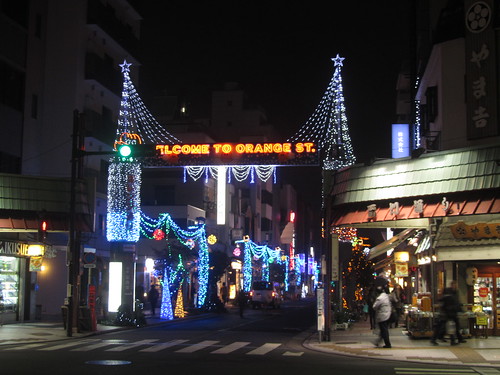 And beside it all is the Sumida River. It’s the reason that Asakusa became the prime entertainment district, since the docks were nearby. And even though the docks have moved out into the bay, and there are larger entertainment/shopping districts around, Asakusa still lives on. 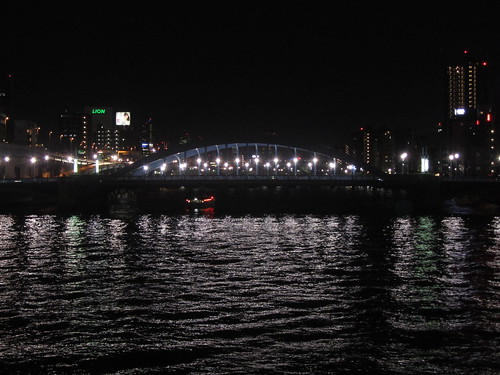