We’re back on the Hawkesbury again, this time on its lower reaches, and on the water with the Hawkesbury Riverboat Postman. Yes, it’s a cruise that also delivers mail to the river-only-access communities of the Lower Hawkesbury.

The cruise started and ended in Brooklyn, which has the honours of having a train station and a fully-fledged marina. 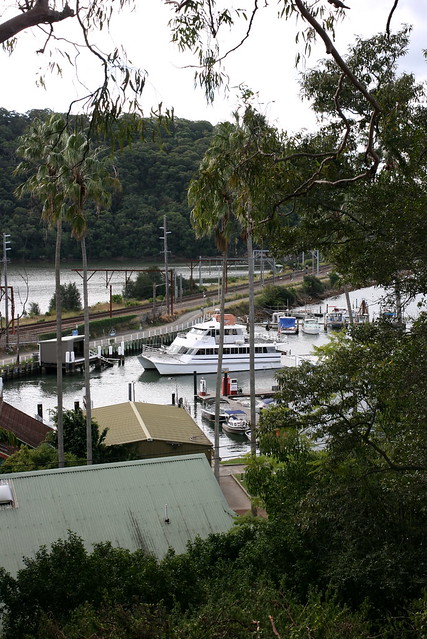 However it somehow still manages to remain a fisherman’s village. The harbour itself is more practical rather than pretty. 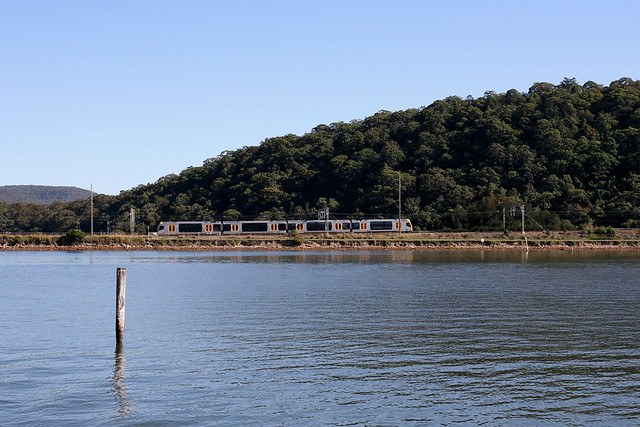 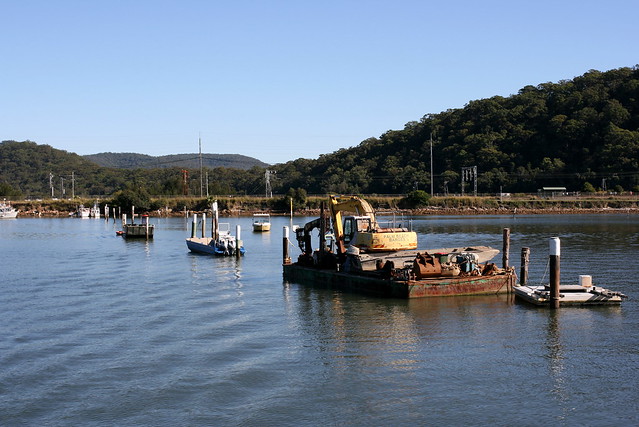