Hope everyone had a lovely Christmas! Mine was spent with family, and now Hubby and I are at our Central Coast place, awaiting the New Year.

But we’re not quite done with South Africa just yet. This time, we’re heading east of Cape Town to the Eastern Cape city of Port Elizabeth. With a population of 1.1 million, it is the manufacturing centre of South Africa since the beginning of the 20th Century. This accounts for the size of the old power plant. 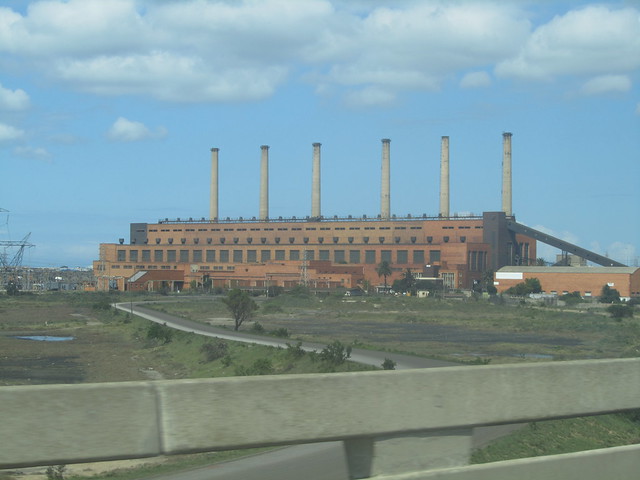 Historically, this area was first developed by the English in the 1820’s. This accounted for the many English-style buildings in the city centre. 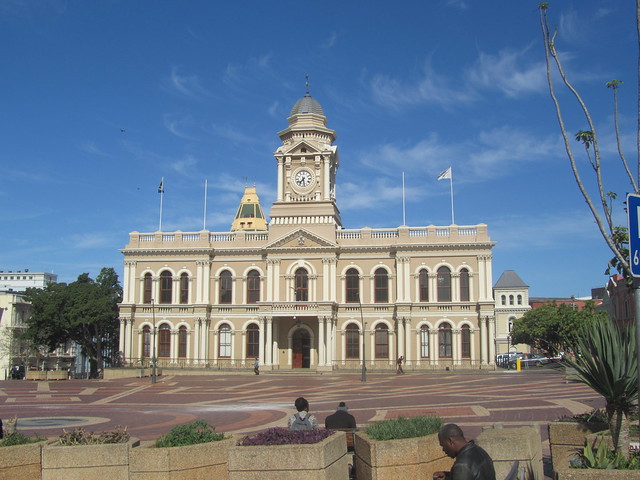 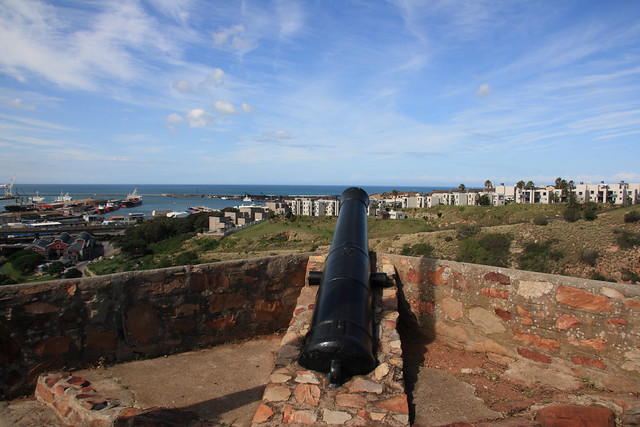 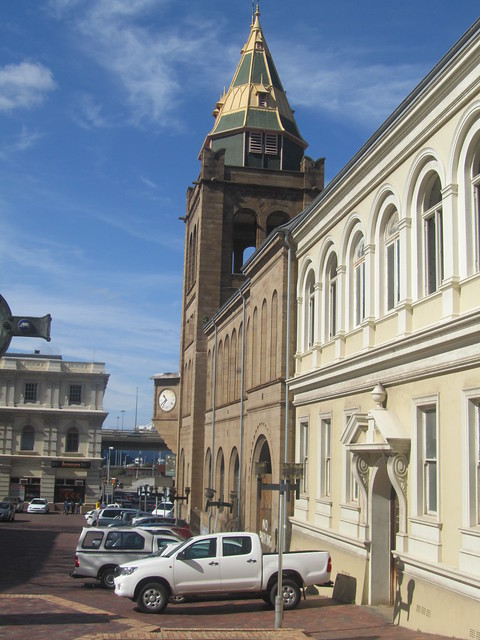 Looks a lot like the buildings in the cities of Australia, doesn’t it? Probably because they all date back to the same period.