We passed through a lot of lovely New England towns north of Armidale, and stopped at Tenterfield for lunch. It’s the hometown of Peter Allen, only a fraction the size of Armidale, but is lovely in its own way. The weekend bikers certainly think so. They were out in force. 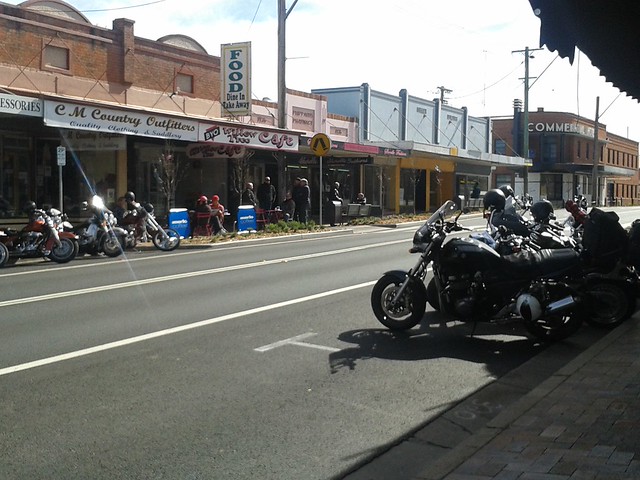 Once again, a lot of turn-of-the-century buildings were preserved, particularly since this town was where Henry Parkes gave his Federation speech, that kick-started the founding of Australia as a nation. 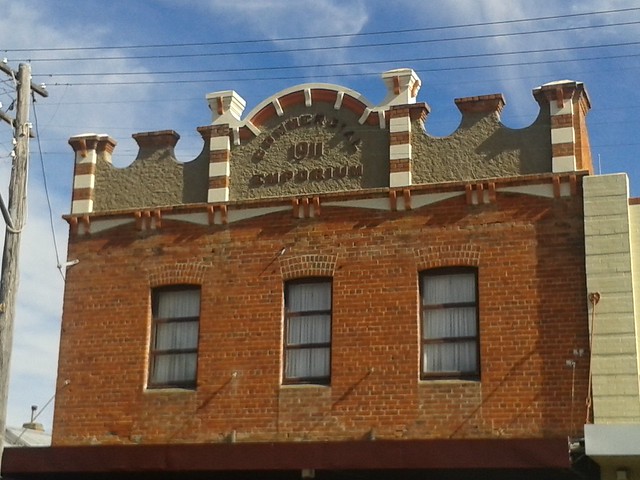