The final museum we visited was the Tokyo National Museum. We came wanting to view some Japanese artefacts and learn a bit of Japanese history. 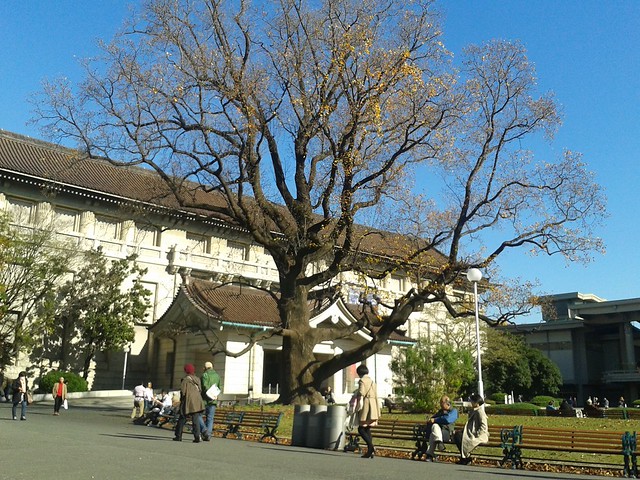 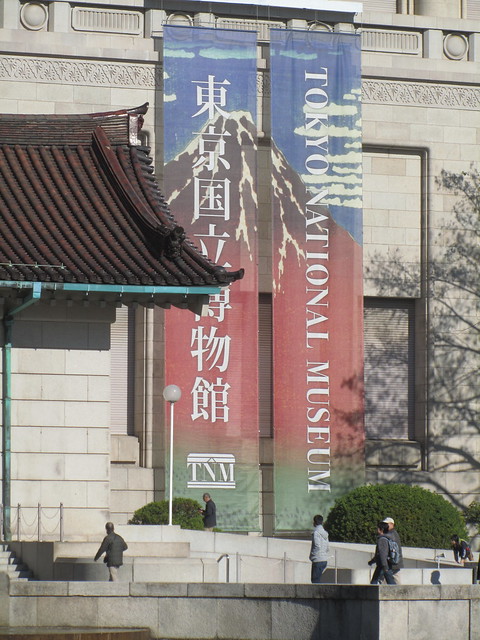 However we were quite excited when we reached the front gate to see this poster. 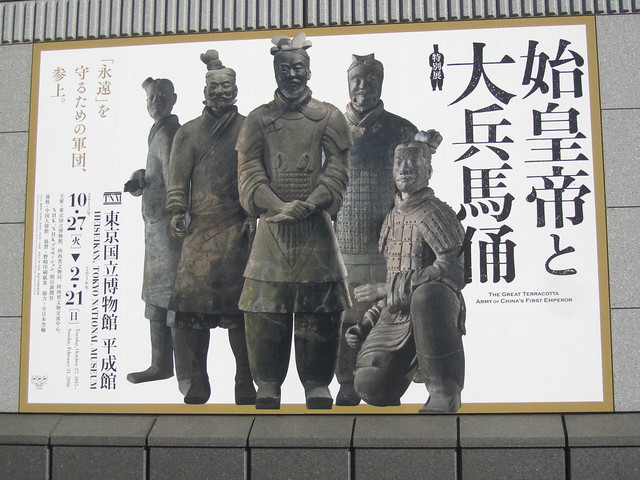 Yes, the Chinese terracotta warriors were being exhibited! We had seen a small exhibition at the Art Gallery of NSW a few years ago, but this exhibition was something else – three very large rooms filled with artefacts, not to mention the warriors themselves. This is just about as good as it gets, apart from visiting Xi’an itself. Unfortunately we weren’t allowed to photograph much of the exhibition, only this display. 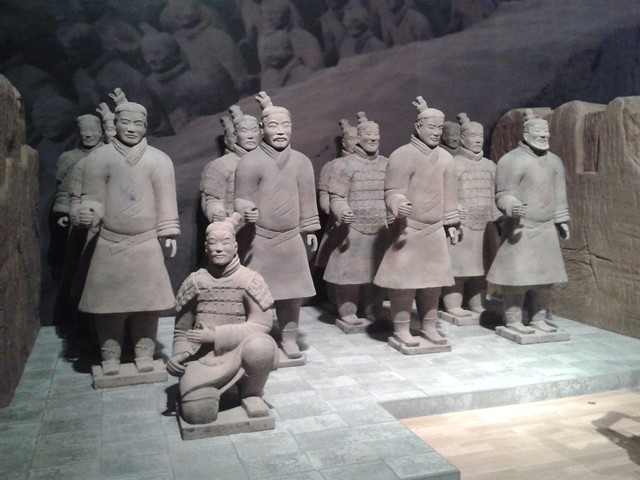 We did learn a few new things about the warriors – that aside from being each of them being unique and life-sized, they also armed as were their function. So the standing warriors above, infantry, would have held lances; and the archers, like the kneeling warrior above, would have held bows. One wonders at the power of the man that instigated this entire scheme, the first Emperor of China, Qin Shi Huang, all the way back in 246 BCE (2,362 years ago).