Reading my posts from Japan, you might be thinking that Japan is an antiquated society (apart from its train system, that is), but that can’t be further from the truth. Japan can be frighteningly modern. We visited the Shinjuku district, on the opposite side of the city to Asakusa. With a skyline that’s all skyscrapers, it’s a good example of modern Tokyo. 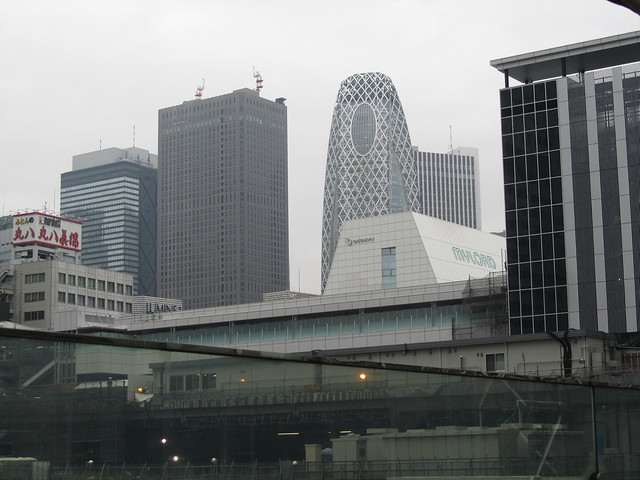 Shinjuku is famous for having the busiest train station, the highest skyscrapers, and the largest array of mainstream shops in Tokyo. Shopping in Shinjuku can either be a glorious or rather daunting experience. It may have every kind of shop and brand imaginable, but it’s the sheer density of shops and people that was overwhelming. I really felt like country bumpkins in a place like that. 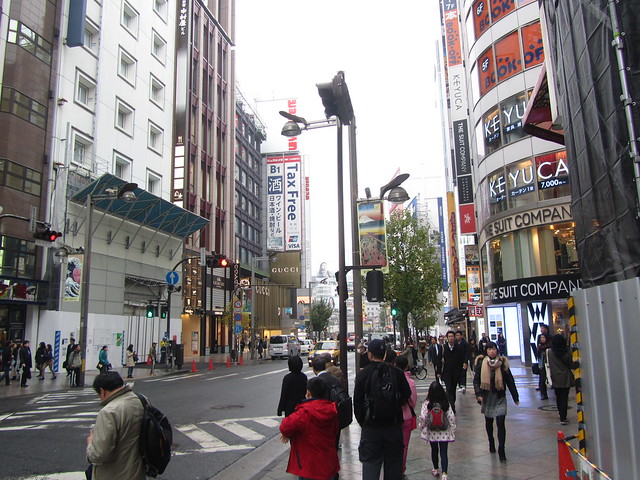 Shinjuku is only one shopping district in metropolitan Tokyo – there are many other high-density shopping districts, and some that are very specialised. In Akihabara, it’s manga (Japanese comics, cartoons, and graphic art) and electronics that rule. 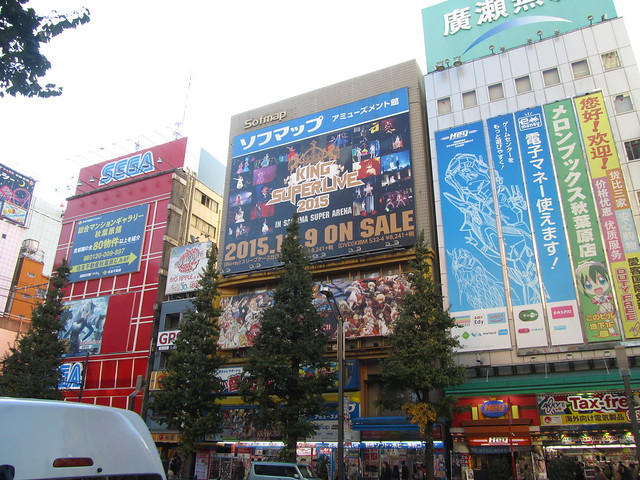 There are kids and adults in dress-ups, themed cafes and arcades, as well as shops selling all manner of electronics, new and old. It makes for a very ‘colourful’ district. 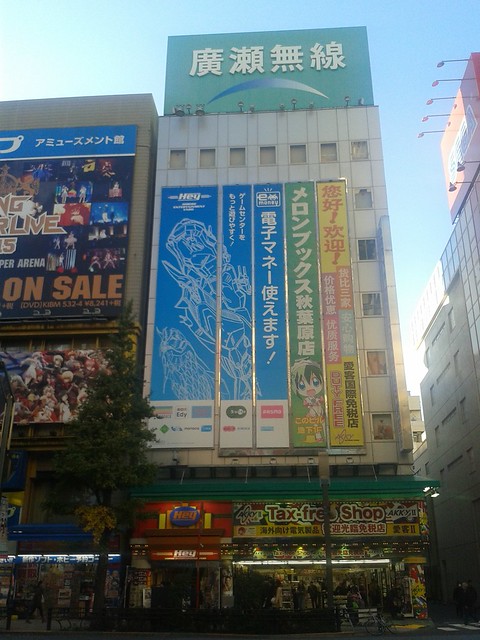