Well, all good things must come to an end, and this is the last post from our visit to Japan. To end, we slip back into the traditional with a visit to the Imperial Palace grounds. 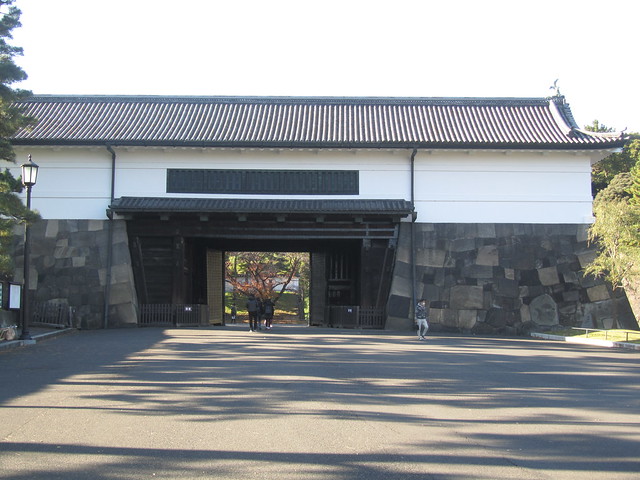 We came expecting a European set-up, where we could view certain parts of the palace, but we soon found out that the grounds were the only place we could visit. It seems that the Japanese still hold a certain reverence for their royal family. 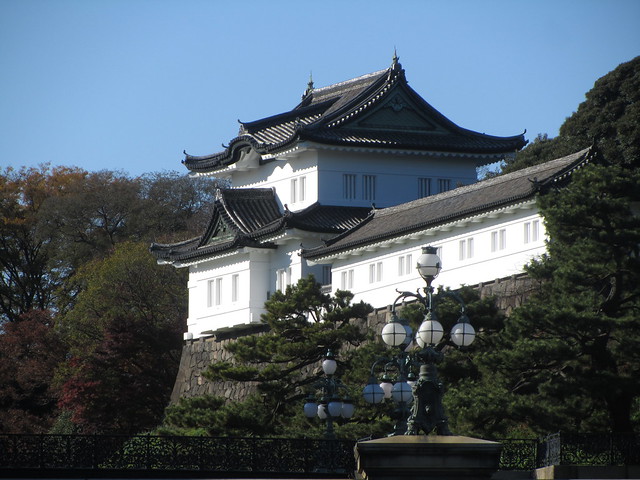 The palace itself, unlike its European counterparts, has always been out-of-bounds to the general public except on New Year and the Emperor’s Birthday. There certainly were no paparazzi hanging around the gates. 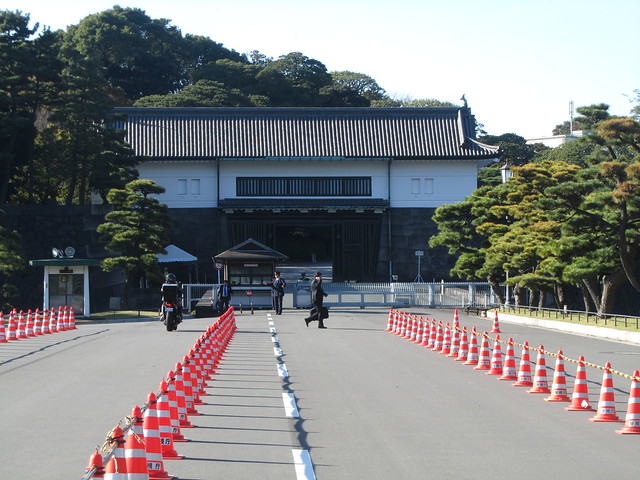 Nevertheless, there were some nice bits of garden. 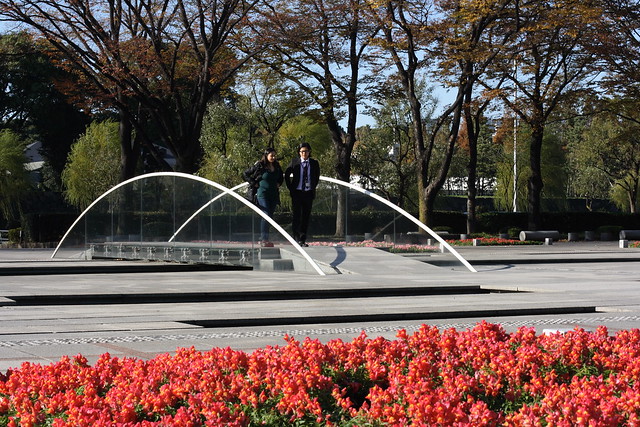 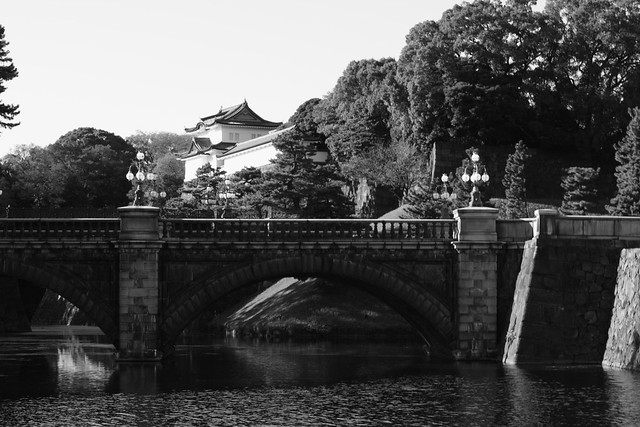 And acres and acres of park land of the kind where walking on grass is prohibited. There are in fact 3.4 square km of palace grounds, and it’s all theirs from top to bottom. No public road, even subway, has been allowed to go through it. And given that it’s in the middle of Tokyo, one of the most expensive cities in the world, I’m guessing it’s worth the price of a country or three. 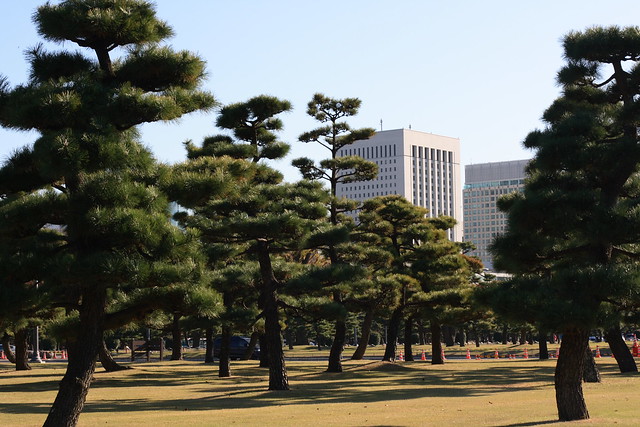 It’s a shame, because I would think there were some nice gardens inside if this was any indication. 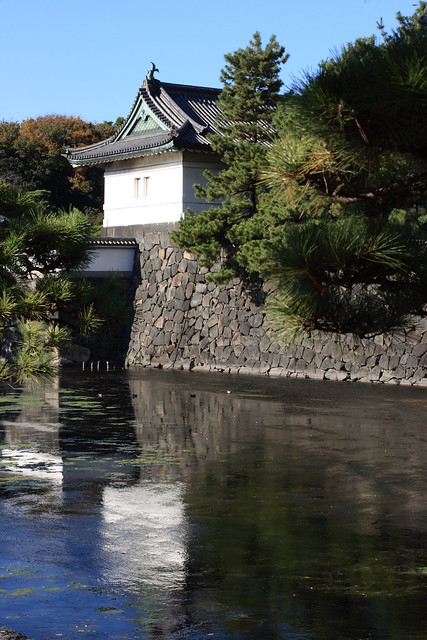 And so ends our visit to Japan. Even after three visits, it is still a land that holds much mystique. Would I come back for a 4th visit? Sure would, although I would like to explore the other islands next time, like Kyushu in the south, or Hokkaido in the north. What is certain is that wherever I go, I’m sure to have fun, meet very lovely people, and eat very, very well. 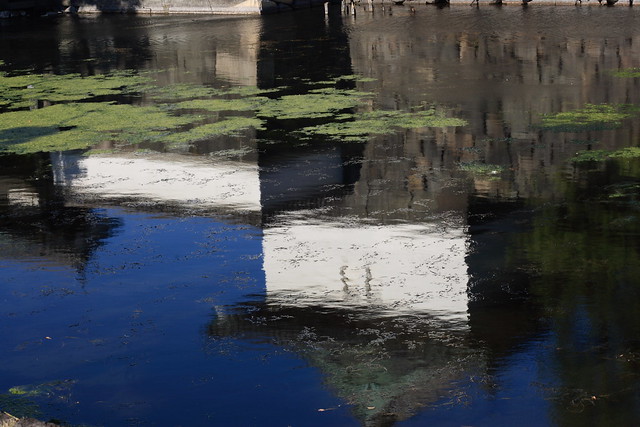