Sydney is a city that changes all the time, and the western part of the CBD is an area that has changed the most. It’s been named Barangaroo, named after the wife of Bennelong, a powerful Cammeraygal woman, and wife of Bennelong, who lived at the time of first European contact. The point was part of the land of the Cadigal people, and the shores of Darling Harbour was an important site for collecting cockles and oysters.

The area was gradually used as a port area in the 19th Century, and was seized by the government at the turn of the century for sole use as a port. It was abandoned in the late 20th Century when changes in shipping required a much larger port, and Sydney’s port was moved to Botany Bay.

In 2006, this was how the area looked. Most of the previous buildings have been knocked down, just a few warehouses left. 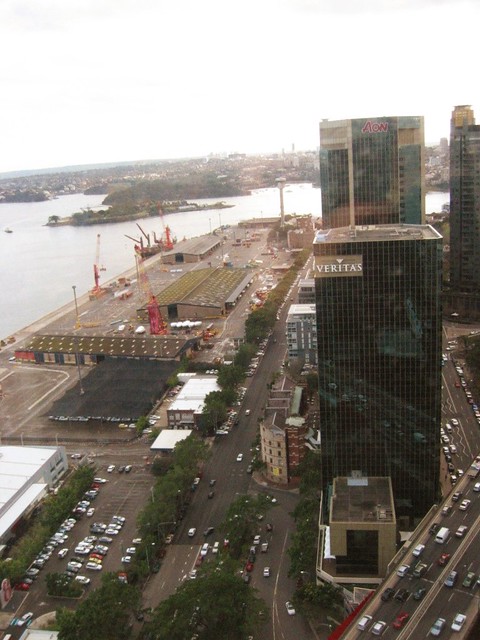 The area was then cleared in preparation for Catholic World Youth Day in 2008. 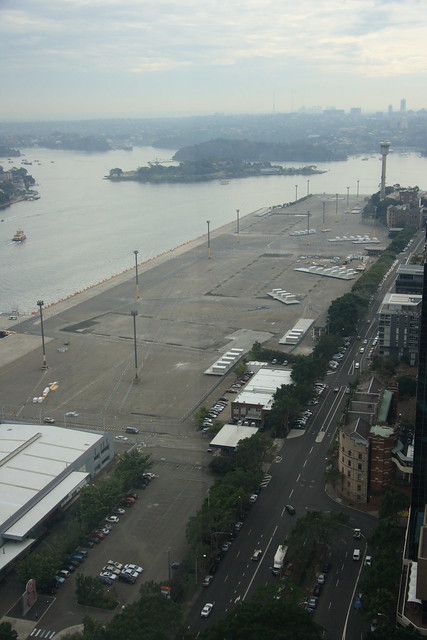 Nowadays, the site looks completely different. The southern part of the site is now dominated by new skyscrapers that completely dwarf the buildings around it. 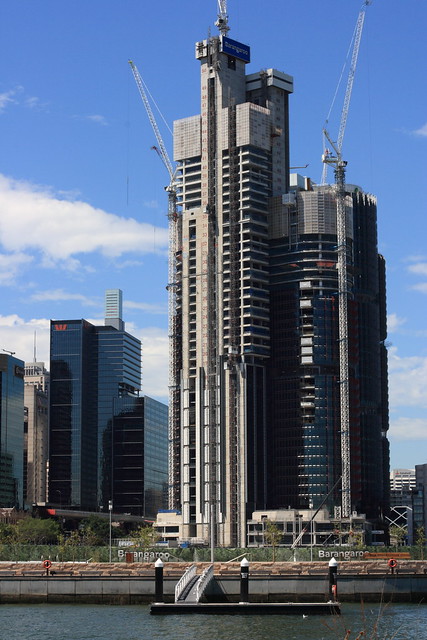