At the northern end of Barangaroo is the newly-opened Barangaroo Reserve. Yes, it’s parkland that’s been added back into the city! 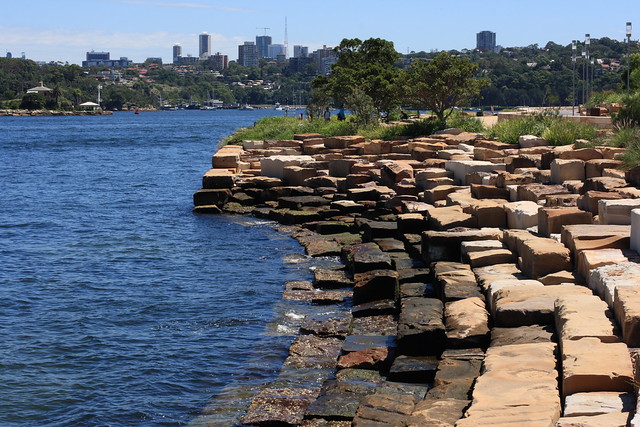 It’s been landscaped with thousands of sandstone blocks that have been quarried from the site, and planted with species that are indigenous to the peninsula. It salutes its indigenous past with many Aboriginal place names on the site. 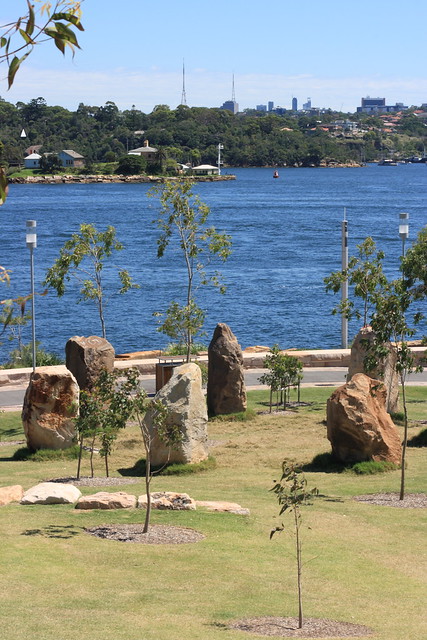 I love the sandstone blocks which came in all shapes and colours. 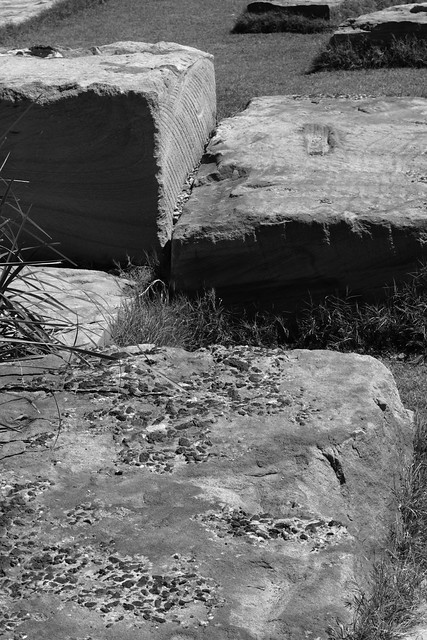 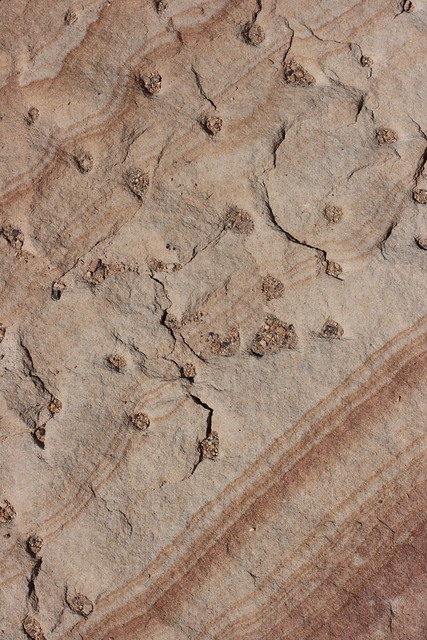 The park also has great views of the harbour, down to the Anzac Bridge. 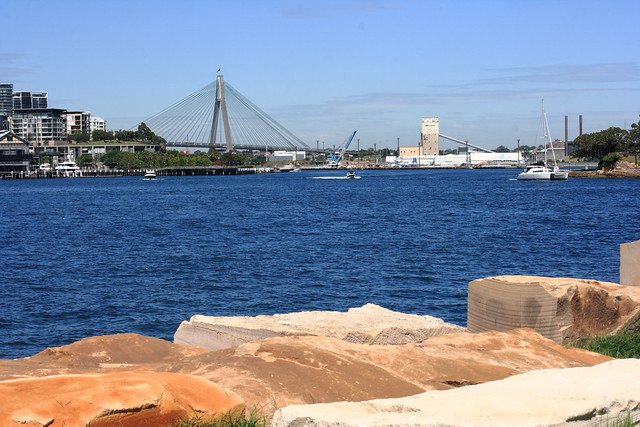 And across Walsh Bay to the Harbour Bridge. 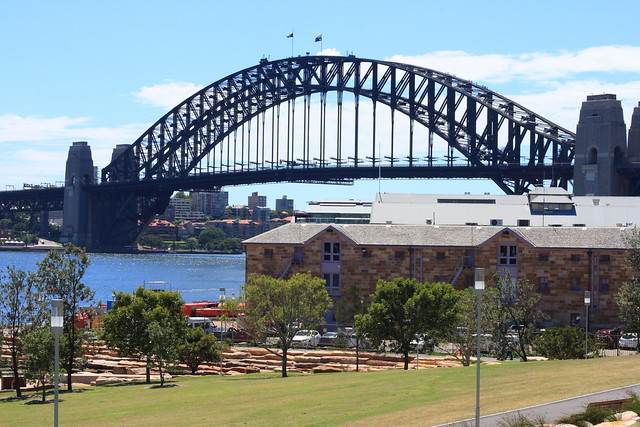 When the entire Barangaroo is open, we’ll be able to walk along the entire foreshore from Woolloomooloo all the way to Darling Harbour. I think it’s a brilliant addition to the city.