I’m back from a blog break and holidays to start a brand-new series – our recent trip to the Kimberleys. It’s somewhere I have wanted to go to for a long time, and I was given a chance to go this year as part of the Sydney Grammar School science tour.

We started and ended the trip in Broome. It was a shock flying out of 5C Sydney into 32C Broome, but I bore it somehow. Our hotel was a walk away from Cable Beach, which we got to in time to watch the sunset. 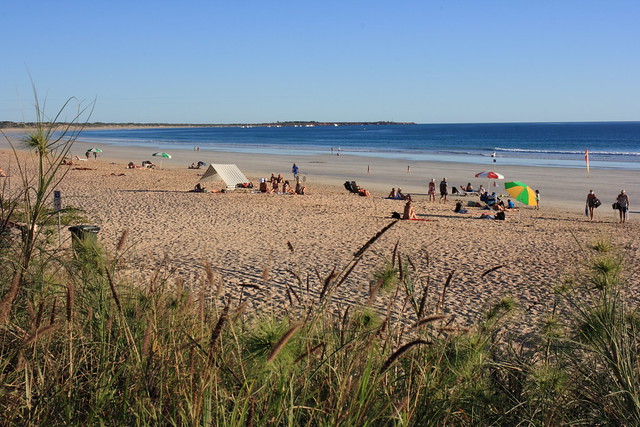 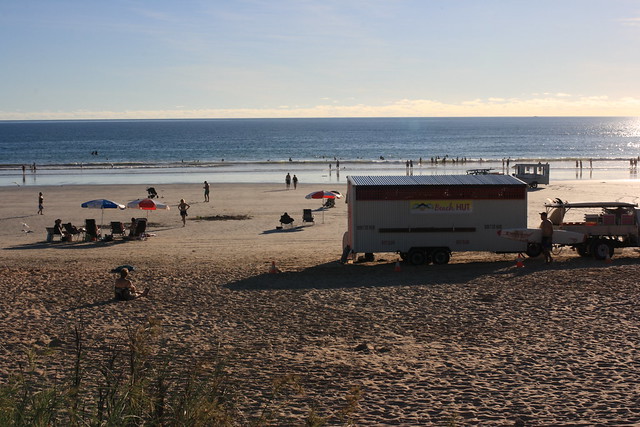 The beach is much wider than most East Coast beaches, and pretty busy for WA. It’s the Broome dry season – a season of hot days, mild nights, and generally no rain at all. In fact, we saw clear skies for most of the trip. 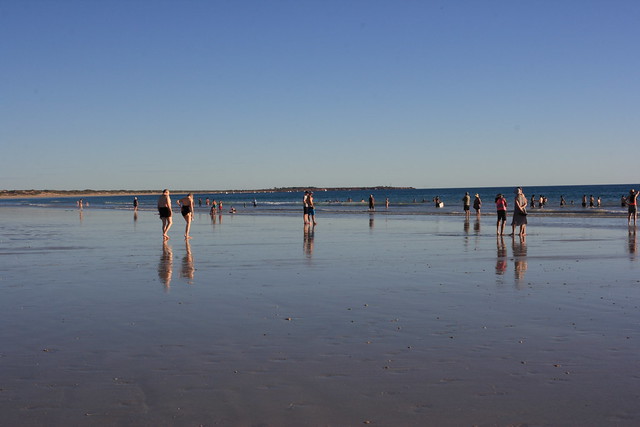 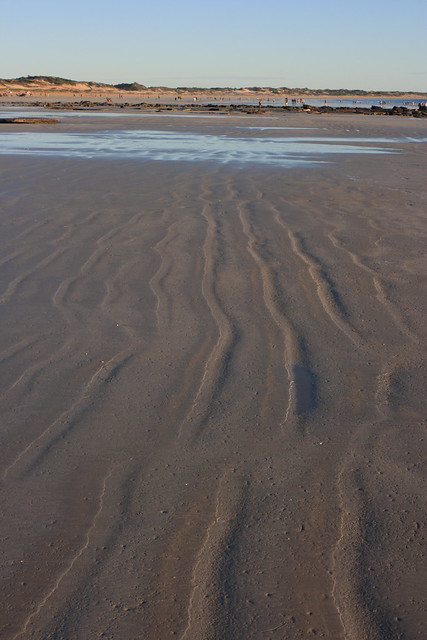 It got much busier as the sun sunk lower. The 4WD’ers were out in force on the northern half of the beach, eager to get the best seat in the house. It was a bit like Sydney traffic at times. 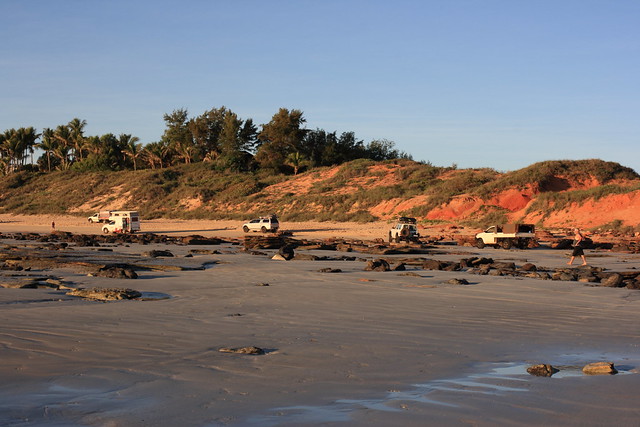 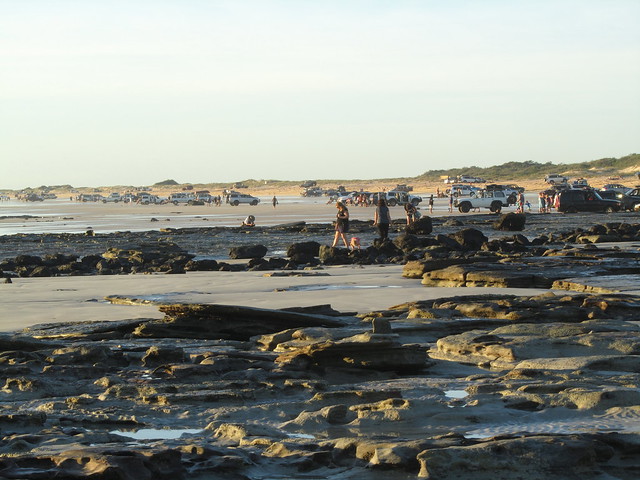 Eventually the sun made its final farewell – the end of our first day. 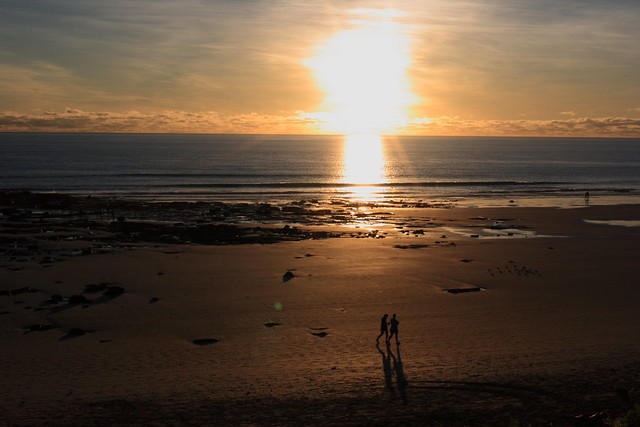 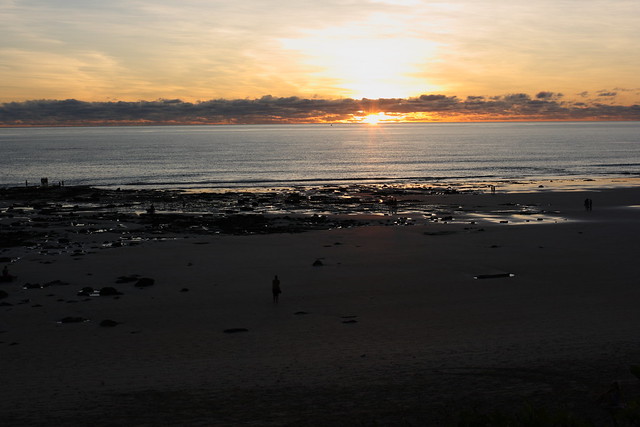