Cape Town has had an interesting history as a colony. It was in the hands of the Dutch who docked to replenish food supplies on their sometimes year-long voyages from Europe to Asia in the 16th and 17th Century. There’s evidence of that it some of the buildings around the city, like this old church. 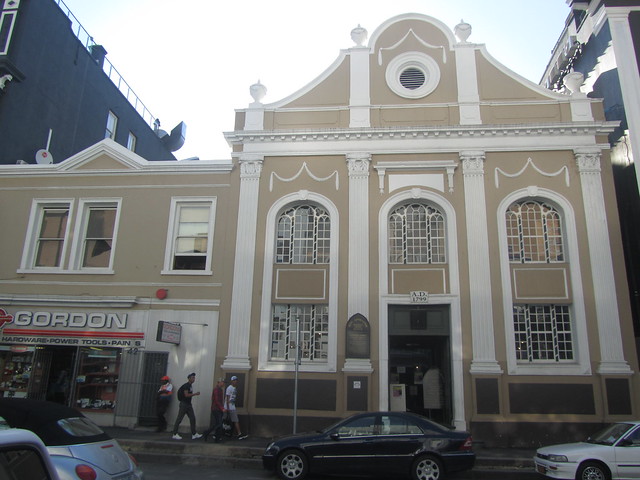 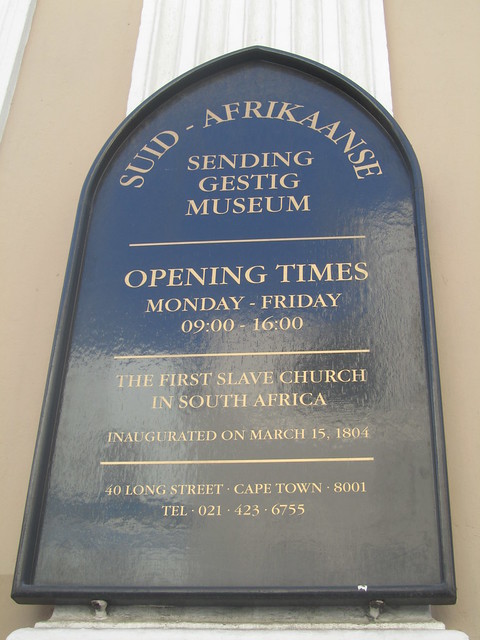 And this house Dutch-style house. 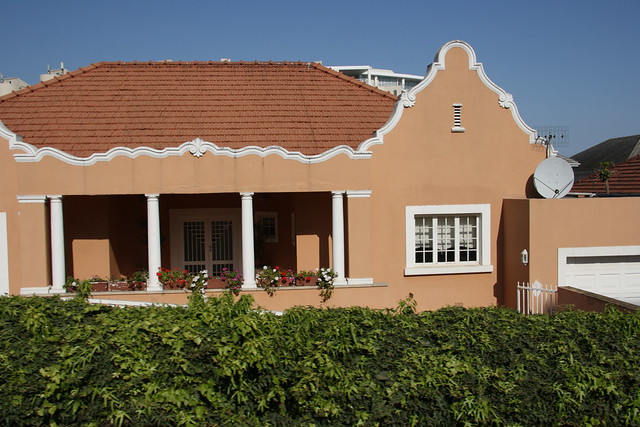 Then the British took over in the 19th Century and brought their brand of Victoriana with them. It’s in the public buildings. 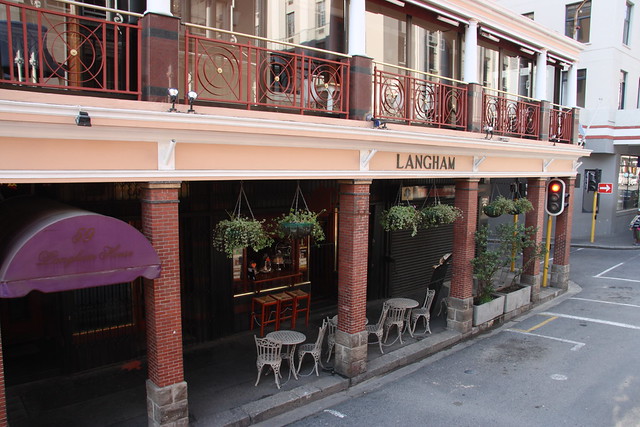 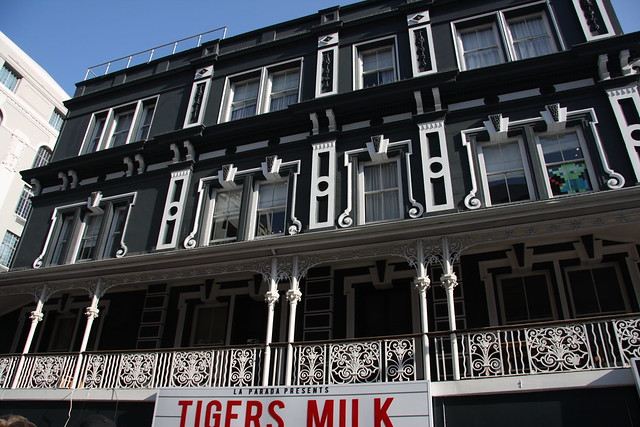 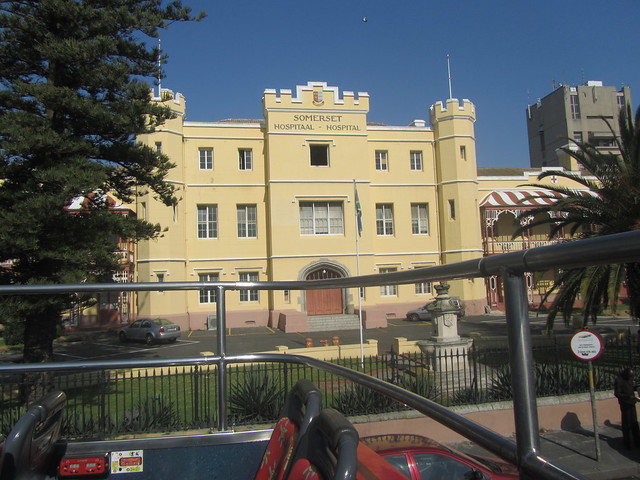 And in the churches. 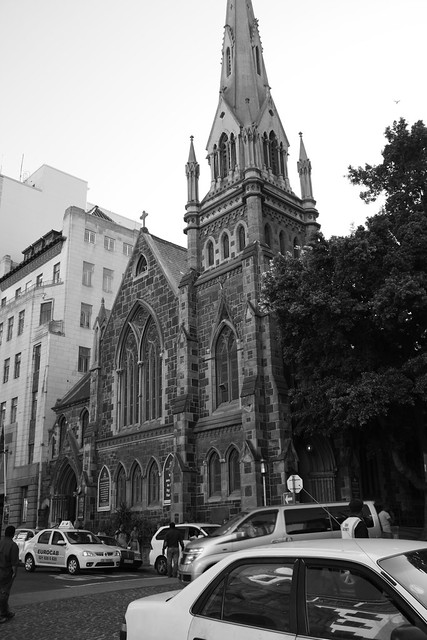 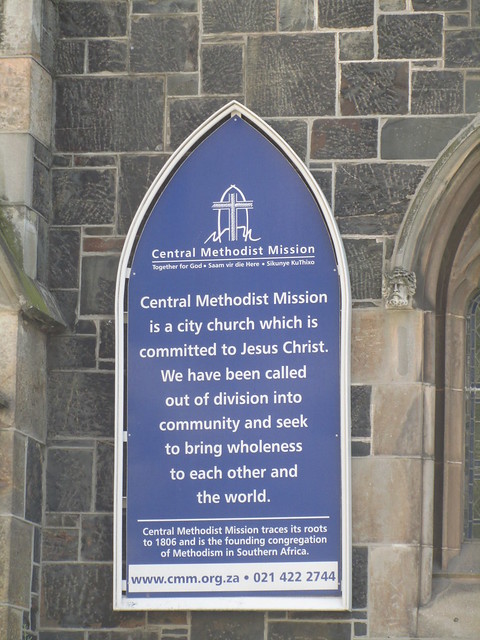 When the 20th Century came around, there was once again a burst of building in the Art Deco style. 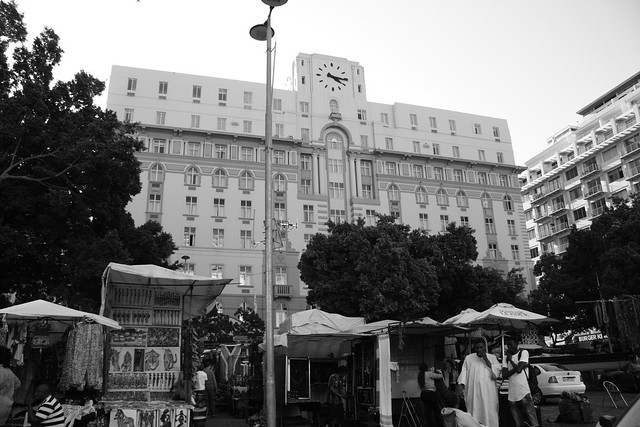 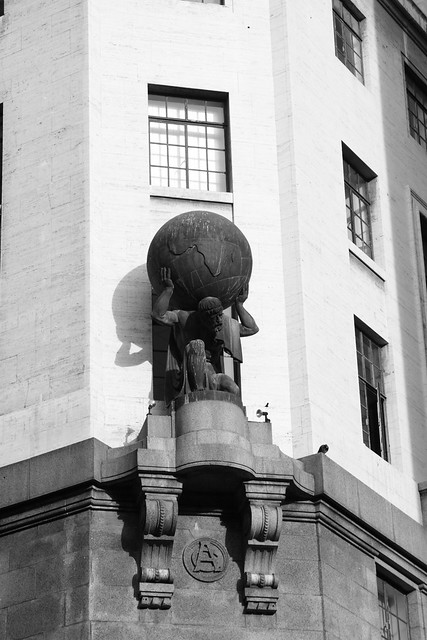 It’s quite a cosmopolitan place.