Another remnant of the Dutch colony of Kap Staad is the old fort, the Castle of Good Hope, built in the 17th Century. It was where the first commanders and their entourage lived, and though it had been fitted with cannons, they were never fired in anger. 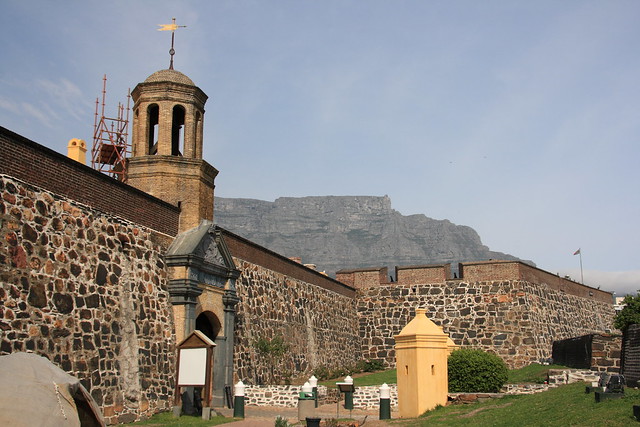 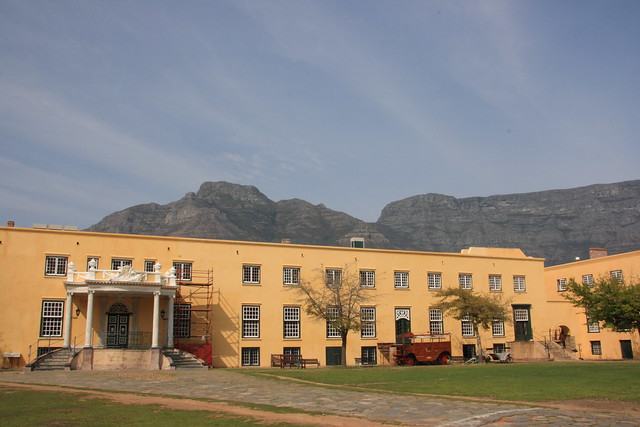 The fort used to sit right on the beach, but since land was reclaimed and the coast line moved 1km further out to sea, it now sits by the highway and railway. Table Mountain views abound from here.

Not far away was the Company’s Garden that the Dutch established, initially to grow food for passing ships, but later expanded to include a pleasure garden. 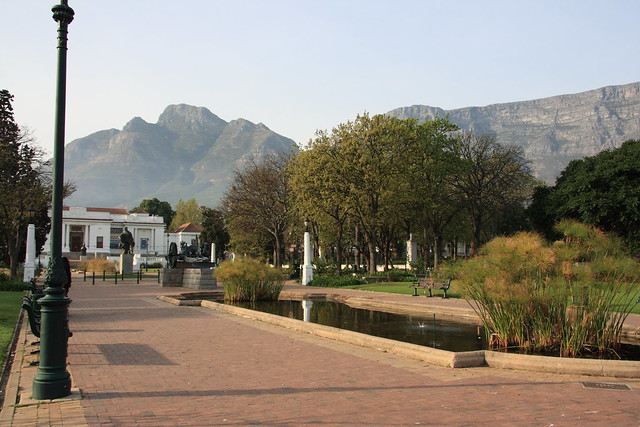 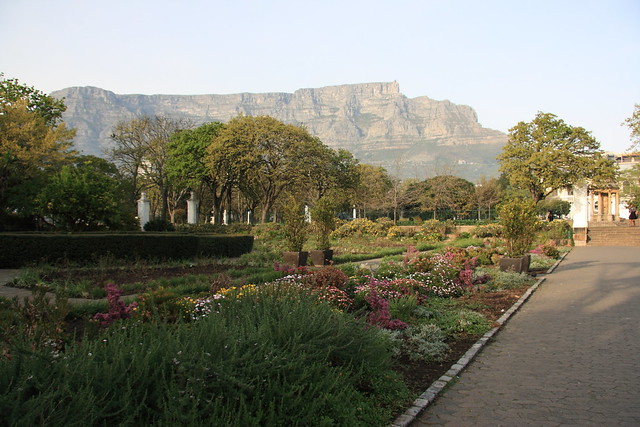 I saw a local goose walk by, spring chicks in tow. 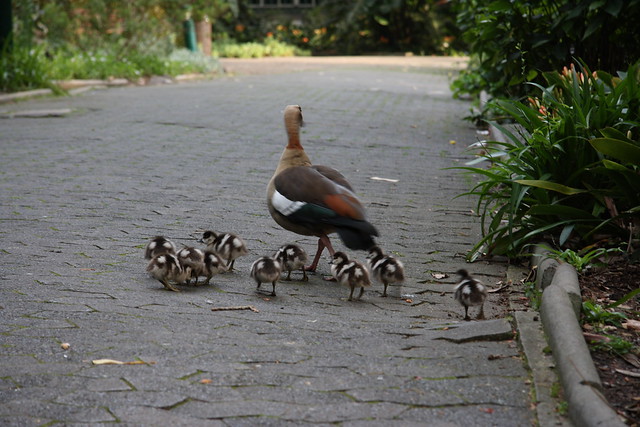 And there was a statue of Cecil Rhodes, a somewhat divisive figure of Colonial Africa now, though he did much for South Africa. 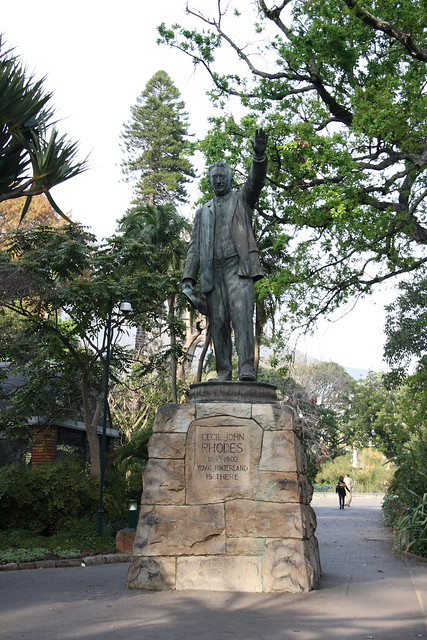