We had quite a few encounters with the wildlife in Sandstone Country. Being a place with many nooks and crannies, there were many places for creatures to hide.

The smallest first – these green tree ants were definitely the most ubiquitous. Their green bums have a lemon taste, and most tour guides in Northern Australia will coerce encourage you to taste it. 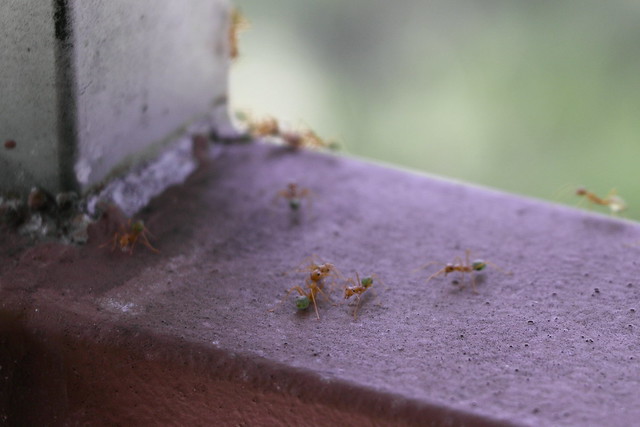 This little beetle (or is it a bug?) had an almost jewel-like shell. 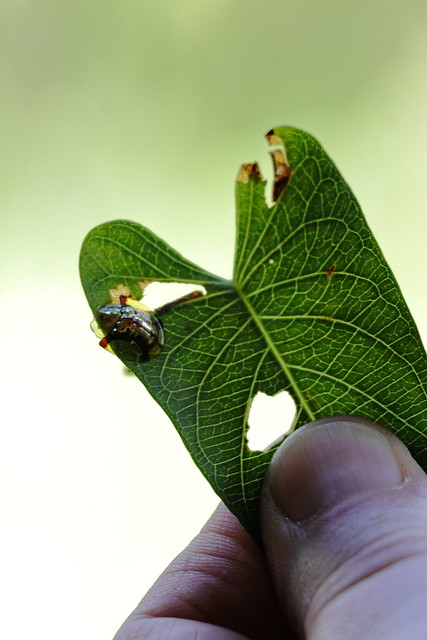 These St Andrew’s Cross spiders were almost as ubiquitous as the green tree ants. Thankfully, they’re not poisonous. 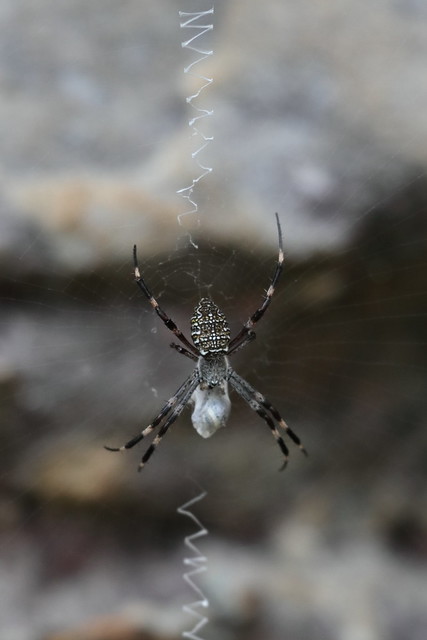 But the most striking small creature was the Leichhardt Grasshopper, first recorded by explore Ludwig Leichhardt back in in his first expedition through the Top End. He lived to mount a second expedition, where he mysteriously disappeared! 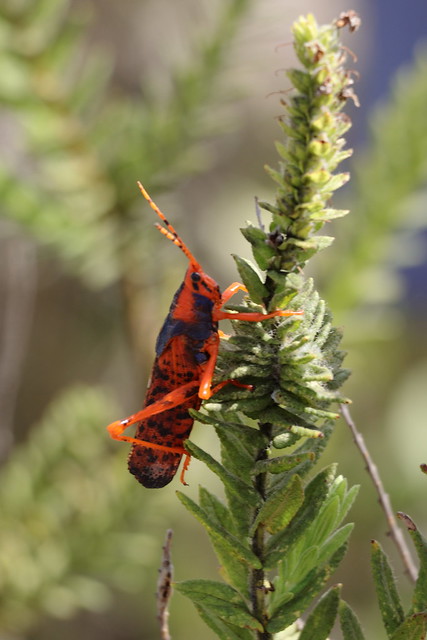