Aside from the bombings, Darwin also experienced destruction in 1974, when it was razed to the ground by Cyclone Stacey. The old town hall was one building heavily hit. It was a very historic building before. 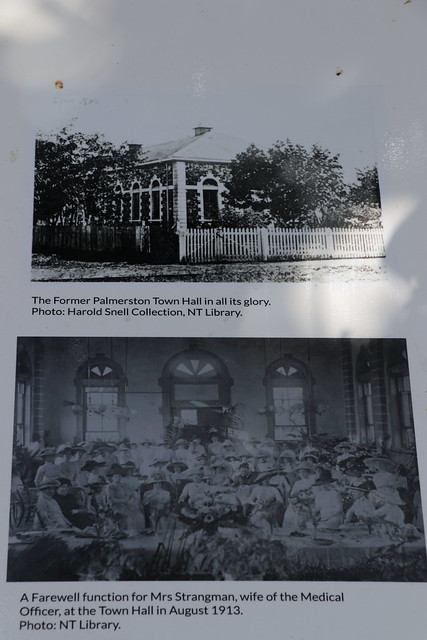 But after it was only a shell, though a well-preserved one. 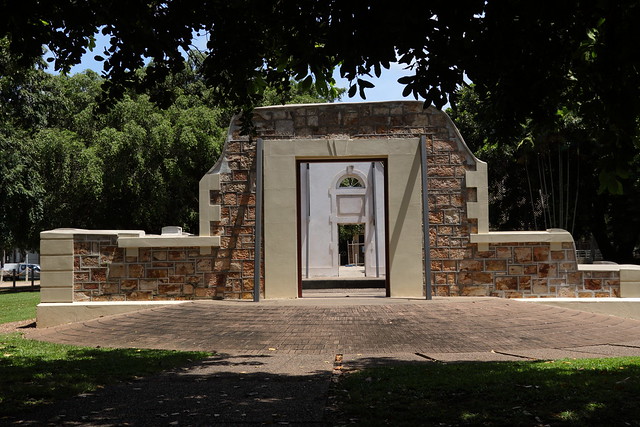 The Anglican church also had a long history with the town and was razed to the ground by the cyclone. 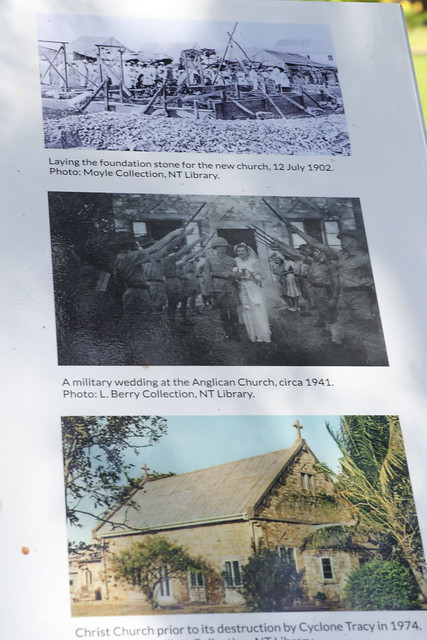 But in this case, the city found an innovative way to integrate the old with the new. 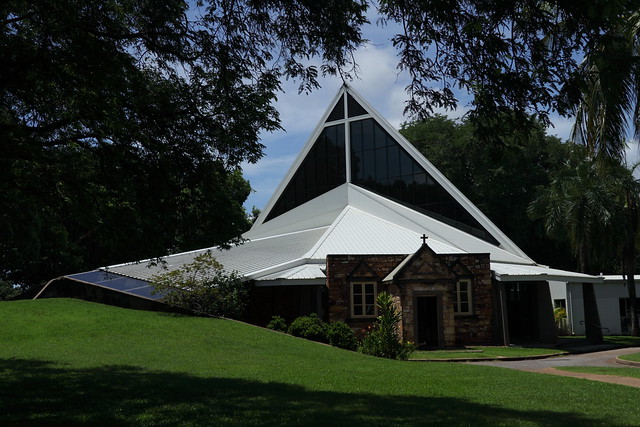