On the other side of town is the site of the gang’s last stand at the Glenrowan Inn. The inn was burned down during the siege and remains an empty lot to this day. 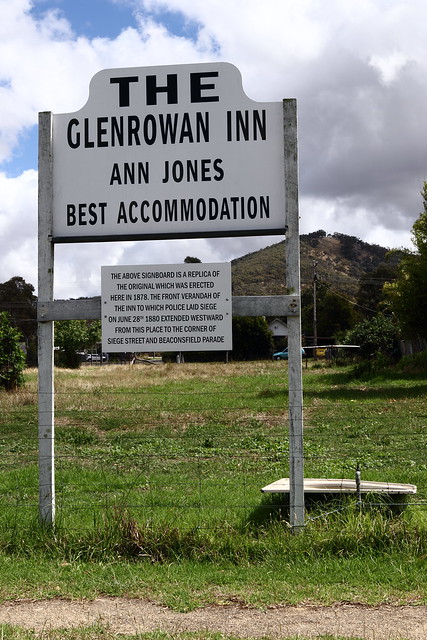 Wooden figures of the gang and the police have been erected according to their positions during the siege. Everything happened at very close range. 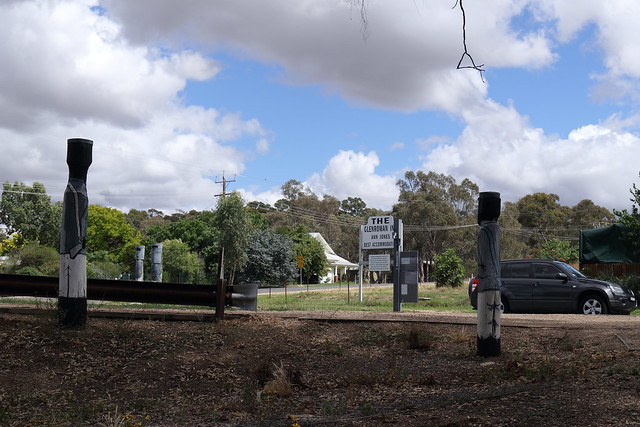 The railway station where the police and journalists sheltered was a mere 200 metres away and still kept in the condition of the day. 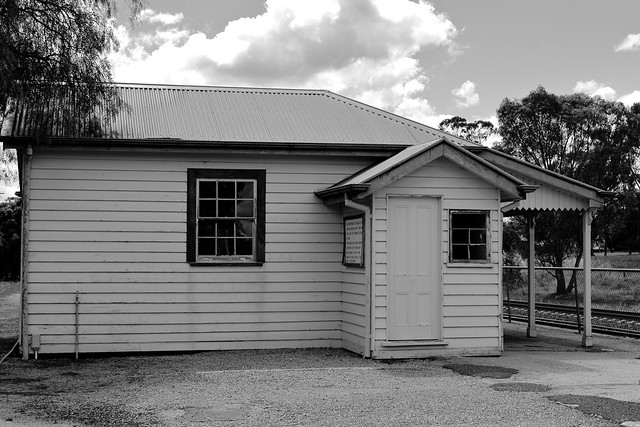 Nearby, some signage is a reminder that the siege was indeed not just a myth but very real. Like where a hand gun was found a mere 20 years ago. 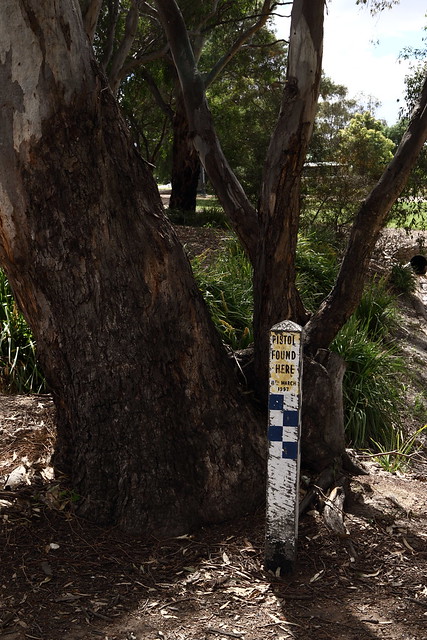 And where Ned, in full armour, was shot down and captured. 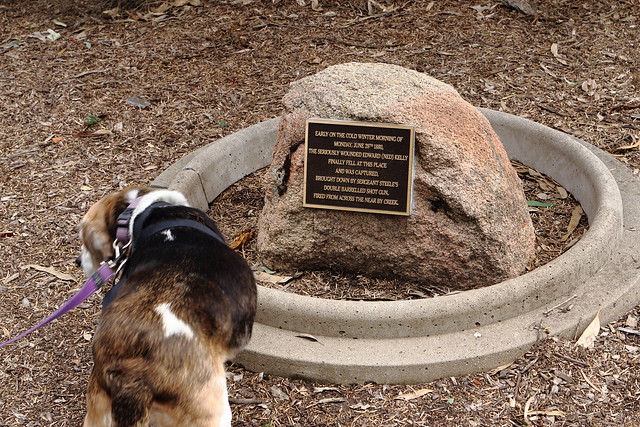 Ned Kelly is a divisive figure in many ways, but his influence in Australian culture is unquestioned. Almost 140 years later, even hipsters (like current Socceroos captain Mile Jedinak) try to emulate Ned’s style. 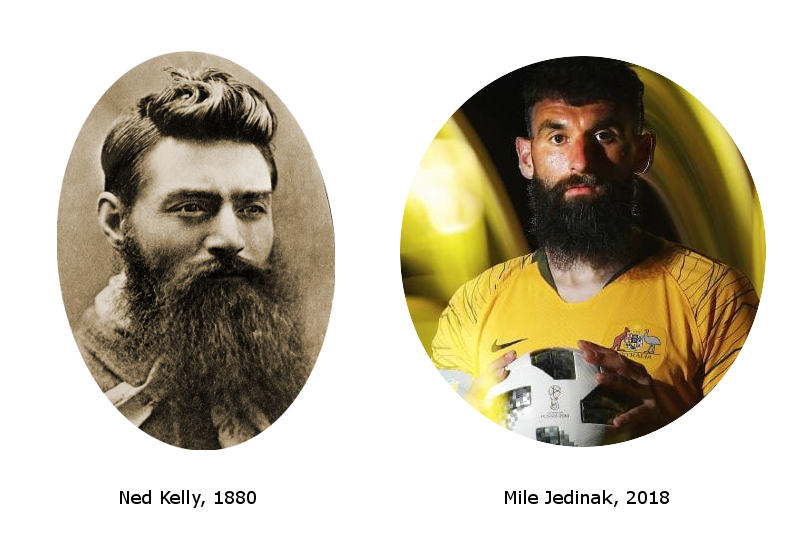